As PUBG Corp. cancels the Global Series due to the COVID-19, the company confirms that the qualifying teams would each be compensated as Continental Series is announced.

The PUBG Global Series will no longer resume as confirmed by the PUBG Corp., and instead, there will be a new Continental Series for players to compete while promoting social distancing in this pandemic season.

It should be remembered that in February, PUBG had to postpone the PGS Berlin competition after the World Health Organization declared a global health emergency due to the spread of the COVID-19. At the time, the organizers explained that while they were prioritizing the safety of the competing teams as well as their employees and the fans, the global esports competition will still move forward.

Now, it seems as though PUBG’s plans have changed, which isn’t really surprising given the uncertain climate, and while the PUBG esports events will still move forward, it will no longer be under the PUBG Global Series’ name but rather the all-new Continental Series. 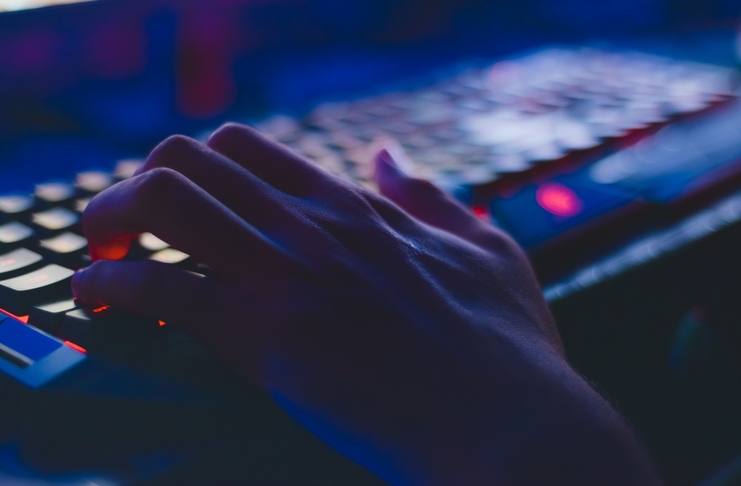 The PGS was supposed to be a series of three live eSport events beginning in Berlin, Germany, but with the coronavirus still at large, PUBG has acknowledged that it would be impossible to host live tournaments thus the event had to be canceled.

But the show must go on as they say and PUBG has decided that it would be best to start a whole new online regional tournament called the Continental Series, which would begin in June and held across four different regions, namely: Asia, Asia-Pacific, Europe, and North America. 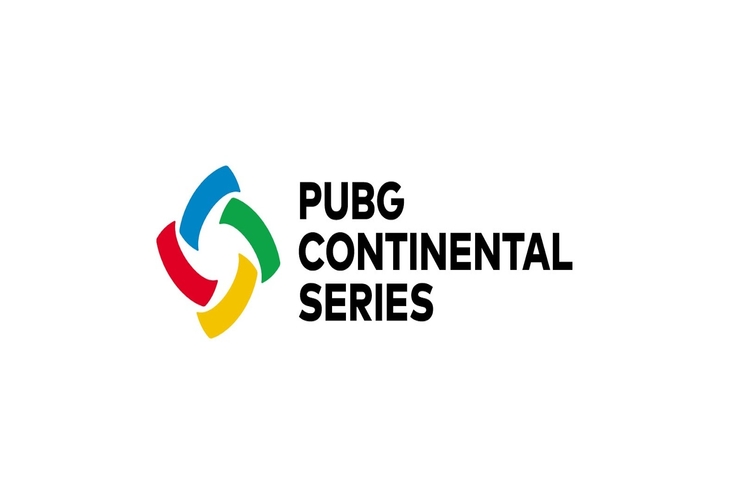 The PCS would be the chance for teams to prove that they are the best in their respective regions, and overall, the total prize for all the events would be around $2,400,000. The official PCS tournaments will have a total prize pool of $800,000, $200,000 of which will go to each regional tournament.

The Pick’em Challenge will also be returning for additional surprises and rewards.

Compensation for the teams that qualified for PGS

The teams that had qualified for the Global Series wouldn’t go home empty-handed as PUBG has decided to compensate each team with $20,000. As the organizers explained, this is in acknowledgment of their hard work. 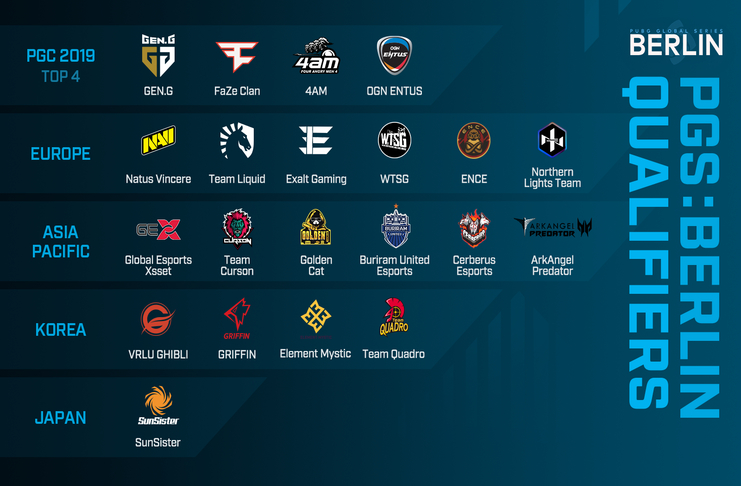 For the North American region, around 16 teams had made it to the final qualifier, and they would all share in the $120,000 that should’ve been divided into the top six of that tournament.

Before the PCS begins, however, there would first be a PCS Charity Showdown to be held in May. PUBG says this would be an invitational event that aims to support the fight against COVID-19. Again, this event would have a total combined winning of $800,000, with each tournament receiving a $200,000 prize pot and donation fund.

The $200,000 would be divided into two: $100,000 for the participating teams (the amount received would be dependent on how a team performs), and the other half would go to a charity of the winning team’s choice.