PUBG is tired of handing out bans to cheaters, so the game will be implementing new anti-cheating measures.

Massively online multiplayer games like PlayerUnknown’s Battlegrounds are no strangers to cheating. In fact, cheating is one of the most prevalent issues in these types of games. But ever since the novel coronavirus outbreak and with gaming experiencing a massive surge in players, cheating has become an even bigger problem.

Cheating ruins the fun in any game, and in the last few weeks, game developers have been pushing for stricter anti-cheating policies. Games like Call of Duty have become relentless when it comes to issuing bans and has handed over 70,000 perma-bans in just a month.

Riot Games too wants to improve its anti-cheating software and is offering as much as $100,000 to anyone that can find flaws in their anti-cheating system.

PUBG Corp. just recently released a blog post revealing the steps the company is taking in improving the game, especially when it comes to anti-cheating measures. The company says that in order to enhance their countermeasures for hacking and cheat, they will improve preventive measures and strengthen monitoring as well as banning reliability.

With this system, players would have to go through an SMS authentication and another authentication that uses a one-time password before they can enter in ranked games.

Hack vulnerabilities would also be improved by preventing the manipulation of weapons, vehicles, and character movements. Doing so would make it difficult for hackers to control in-game items. 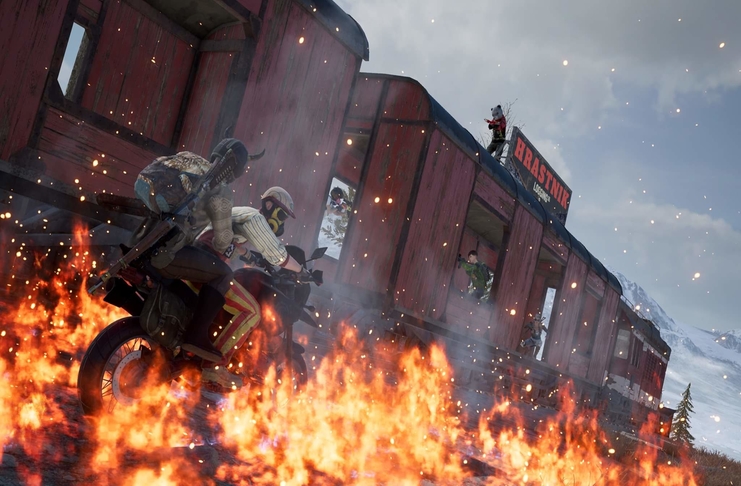 PUBG says that they have banned over a million accounts for cheating since the game was first released, and now they will be expanding their cheat detection as well as implementing an automatic analysis of clients using cheat programs.

This means that PUBG is finally tired of manually analyzing possible cheats and would let a program do it all for them instead. To do this, the program would have to look specifically for differences between players fairly playing the game and those that use cheat programs. The system will automatically boot players found to be cheating.

Furthermore, Hardware ID bans will also be stricter, and because the system records specific PC hardware information, it would be difficult to use the said platform to register a new account or purchase a stolen one.

However, the game does not just ban players without proof. For those found to have strong evidence of cheating, they will immediately be banned.

Suspected cheaters would only receive a 24-hour ban at first while the developers go on with their investigation. 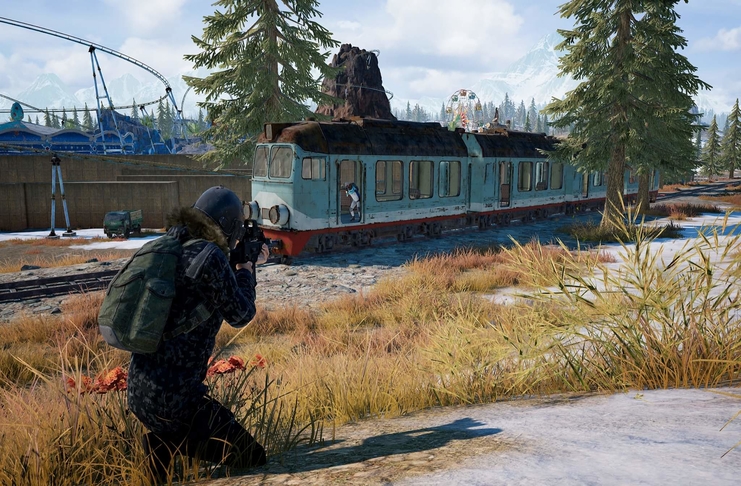 When will these improvements be implemented?

According to PUBG Corp, it won’t take long before these plans are implemented, which is great news for the many players that had suffered unfair losses due to cheaters in the game. It is expected that the improvements could arrive sometime this coming June.

‘The Batman’: Pattinson is reportedly upset with Matt Reeves

‘Resident Evil’ reboot movie: Everything you need to know

OfflineTV’s ‘Rust’ server could implode because of xQc, says Shroud