Users were alerted to the shutdown on Monday when a message appeared on the front page of the platform’s website asking customers to withdraw their funds.

While the message appeared on the Bitcoin mixer’s Tor website as well as its alternate clearnet website, many users were unaware of the service impending shutdown. 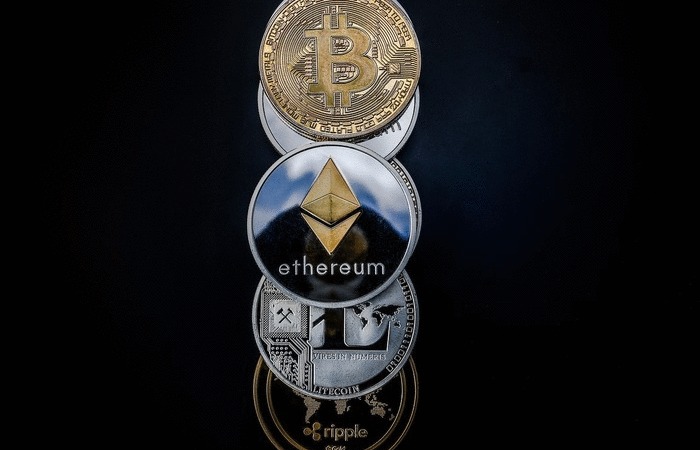 Bitcoin Blender also announced its closure on the BitcoinTalk forum, but it appears quite a few users were unable to withdraw their funds in time.

One customer posted, “I still had funds on account on Blender! I was on holiday and saw just now! please help!”

The service did come back online for a short time on May 30th, posting on BitcoinTalk that it was “in the process of wiping servers but brought it online now, it will be on for a few hours.”

As of now, it appears that users who still had cryptocurrency on the service are completely out of luck.

Choosing to shut it down

In operation since 2014, Bitcoin Blender was considered to be one of the top mixing services.

It offered users a way to ensure the anonymity of their cryptocurrency ownership by mixing it with other people’s crypto or converting the funds into another form of cryptocurrency. 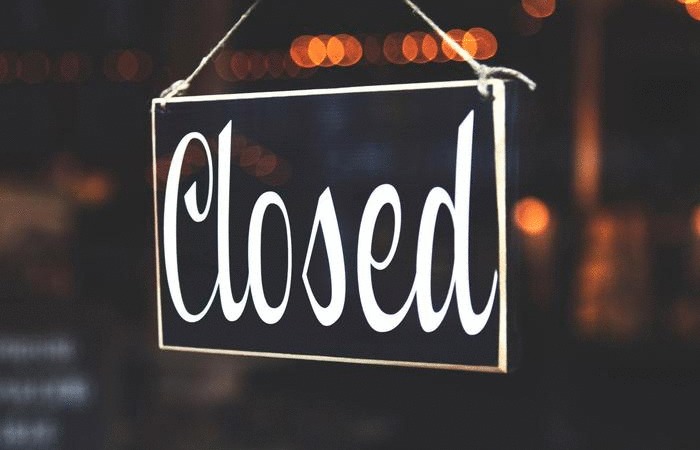 On its website, the service declares that it is a “Tor hidden service that uses smart technology to erase your Bitcoin history and make your transactions 100% anonymous.”

The platform had websites on both Tor and the clearnet, but the actual mixing servers were located on the Tor site while the clearnet version only offered information.

No official reason has been given for the Bitcoin mixer’s decision to call it quits; the site had been successfully running for five years, earning a commission from one to three percent for their tumbling work.

However, law enforcement has taken a dim view of cryptocurrency mixers lately, viewing them as a money laundering instrument for criminals.

The multi-million euro cryptocurrency laundering service https://t.co/O7CW4i1srq, considered one of the three largest in the world, taken down by @FIOD with the support of @McAfee and in close cooperation @PoliceLux and #Europol: https://t.co/L0ODhaKoxi pic.twitter.com/J3gPHE4Czg

It was just last week that Europol, the Dutch Fiscal Information and Investigation Service (FIOD), and law enforcement in Luxembourg worked together to shut down Bestmixer.io, one of the three largest cryptocurrency mixing – or “tumblers” – services in the world.

The seizure of six servers belonging to Bestmixer.io occurred after a year-long investigation.

Investigators maintain that the service mixed together Bitcoin (BTC), Bitcoin Cash (BCH), and Litecoin (LTC) on behalf of criminal groups to mask the illicit origin of the funds tumbled.