Qualcomm recently unveiled the Snapdragon 768G. This comes as part of the company’s commitment to offering better performance to the mid-range mobile segment.

Being a direct successor to the Snapdragon 756 and 756G, the 768G comes with a list of improvements. Qualcomm released the list of what users could expect from its latest chipset release.

The 765G successor also features the support for Adreno updateable GPU drivers. It will also boost the Adreno 620 GPU performance by up to 15 percent. 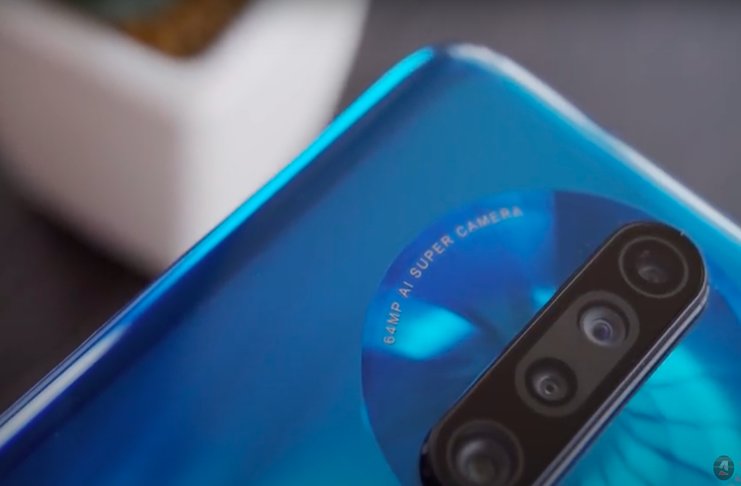 One major innovation that Qualcomm put on the Snapdragon 768G is the overclocked CPU from the 765G. The Kryo 475 CPU Prime core is overclocked from 2.4 GHz in 765G to 2.8GHz on this latest release.

There is not much to worry about the OEMs on Snapdragon 765 and 756G swapping out to the latest Qualcomm release. The Snapdragon 768G comes with the same architecture as its predecessor.

This means 768G is compatible with both pin and software of the 765 and 765G. that makes the performance bump easier for older chips in existing models.

Reports have yet to issue the list of the upcoming device to come with the Qualcomm Snapdragon 768G chip. However, a recent easer could confirm the very first commercial device to be powered by the latest chipset.

A leak on Xiaomi’s upcoming Redmi K30 5G “Speed Edition” has confirmed that it will be powered by the Snapdragon 768G chip. The upcoming phone will also feature a 63MP camera and a 120Hz high refresh rate display.

The Snapdragon 768G comes a few months after Qualcomm released the Snapdragon 765 and 765G. The two chipsets both launched with the 7nm EUV process and featured the 5G modem integration.

As with the former chipset releases, the difference between the two was that 765G is the gaming version of 765. The two chipsets line debuted along with the release of the flagship chip Snapdragon 865 SoC in December.

Back in 2018, Qualcomm introduced the Snapdragon 700 series of upper mid-range chipsets. This was to face the increased competition in price and spec-conscientious markets.

Qualcomm introduced the Snapdragon 700 series with the best of its 800 series. Support for5G connectivity, high-quality imaging, and high refresh rate displays are just some of its offers at a lower price than that of the flagship line.