Queen Elizabeth is, allegedly, starting her preparations to abdicate from the throne.

New Idea recently published the tiring narrative about Queen Elizabeth retiring amid the coronavirus pandemic. Other than the monarch’s age, the tabloid claimed that she’s preparing for her upcoming abdication following this month’s Trooping the Colour. However, no concrete pieces of evidence can confirm that these hearsays are correct as of this writing.

But the tabloid insisted that the queen celebrating the Trooping the Colour in a low-key manner is an obvious indication that she will soon be abdicating.

To make their claim more convincing, the tabloid also quoted royal author Andrew Morton during his interview with The Telegraph. Morton said that the queen’s reign is effectively over and COVID-19 has practically put her heir, Prince Charles on the throne.

However, the tabloid forgot to mention an important detail regarding Her Majesty’s reign. The queen continues to perform her royal duties while quarantining at Windsor Castle. This suggests that she’s not abdicating anytime soon. 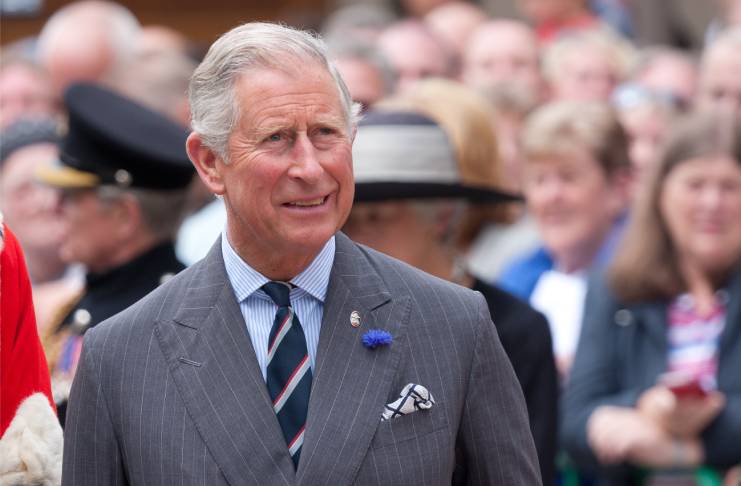 Gossip Cop busted out New Idea for publishing fake stories about Prince Philip’s wife. Three months ago, the tabloid claimed that Prince William and Kate Middleton were taking over the throne.

And it is unlikely for an official statement to be mentioned in the article because Prince William and Middleton didn’t take over the throne. In fact, there is no way for the royal couple to bypass Prince Charles from his position.

The order of succession states that Prince Charles is the rightful heir. As such, he will become the king of Britain after his mother passes away or abdicates. And the only way for the Duke and Duchess of Cambridge to be king and queen consort is after Prince Charles dies or abdicates.

In 2018, New Idea also claimed that Queen Elizabeth decided that Prince William would be a better monarch than Prince Charles. But it is unlikely for the queen to think this way because she’s aware of the order of succession.

Throughout her life, Queen Elizabeth has also been grooming Prince Charles for his future role as king. And the dad of two has been waiting for his time to finally sit on the throne for decades.