According to Woman’s Day, the queen realized that she should do something about Prince Charles and Prince Harry’s relationship shortly after Archie’s second birthday.

“When Charles posted a picture on Instagram of himself with Harry and a very tiny Archie, it was clear he hadn’t seen the little boy in quite some time. This was brought to the attention of the queen. Of course, she knows that Charles barely knows his grandson, but now the whole world does, too,” the source said. 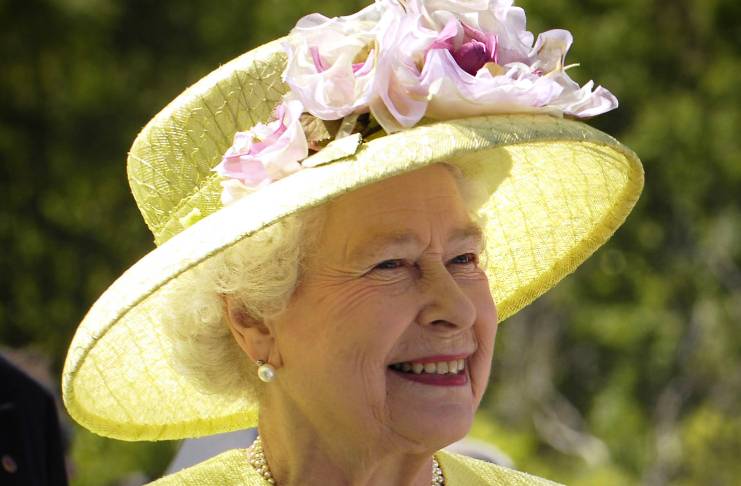 After Prince Charles posted a birthday tribute for Archie earlier this month, some royal fans couldn’t help but say that they pity the 2-year-old boy. After all, he’s growing up with only his parents around when he has an entire family that wants to get to know him in the United Kingdom.

According to the source, the comments have also reached the queen. And even though she’s not an emotional woman, she also feels bad for her great-grandson.

“The queen isn’t a very emotional woman, but since Prince Philip died, she is more aware of the fragility of life and the importance of family, than ever before. It tugged her heartstring to see both Charles posting such a dated picture and seeing little Archie alone with his balloons in his own birthday post. He has so many young cousins to play with,” the source said.

“The queen dotes on her great-grandchildren and knowing Archie is missing out on playing with William and Zara’s kids, who are around the same age, is just so sad. Even Meghan has made comments about Archie being cooped up in California, without realizing he has a whole family who loves him back in the UK,” the source said.

But even though it’s true that Archie is growing up away from his family in the United Kingdom, it’s not true that the queen wants to step in and fix Prince Charles and Prince Harry’s relationship.

Her Majesty is 95 years old, and it’s unlikely that she would stress herself out over her relatives’ issues that they can resolve themselves.