Queen Elizabeth II has canceled all of her birthday plans this year due to COVID-19. The pandemic crisis has already affected more than 200 countries, including the United Kingdom.

On April 21, the British Monarch turned 94. For the first time in her reign as the Queen of the United Kingdom, she will not celebrate her birthday.

According to CNN News, the traditional royal gun salute to mark the Queen’s birthday has been canceled. This comes after Queen Elizabeth II reportedly deems the celebration “inappropriate” given the situation in the country.

Despite the cancellation, a royal source revealed with the publication that a “celebratory post” on social media is expected as it has already become a “norm.” Also, it was asserted that video and phone calls among the members of the British Royal Family for the day will remain private.

Earlier in March, Buckingham Palace released a statement revealing that almost all of the Queen’s engagements and events in the coming months will be canceled. This reportedly includes the Trooping The Colour, which is the official birthday celebration of the British Monarch. 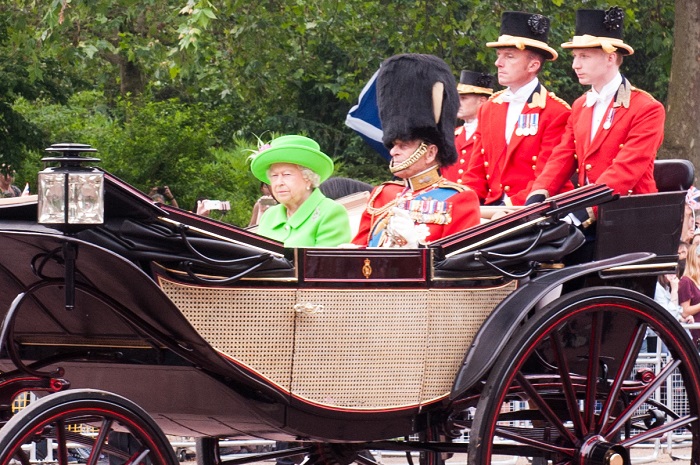 As per People, the event, which annually happens in mid-June, has been called-off by the Palace to continue to adhere to the Government’s advice concerning COVID-19. There will be no “alternative ways,” as well, to mark her official birthday.

Every year, Queen Elizabeth II celebrates two birthdays – one in April and one in June. It is a tradition that every British Monarch since the 18th century has followed.

The Queen’s “real birthday” is on April 21, which is the day she was born. As for the annual June celebration, which is also known as the Trooping The Colour, BBC Newsroom shared that this is the official birthday of the British Monarch.

COVID-19 in the United Kingdom

As of the time being, the Queen is staying in Windsor Castle, alongside her husband, Prince Philip. The royal couple moved to the Berkshire property a week before Easter to observe social isolation amid the lockdown guidelines for COVID-19.

The pandemic crisis has already infected more than 124,000 individuals in the country. The number of deaths is currently tallied at 16,509.

While Queen Elizabeth II reportedly remains in “good health,” as well as the other members of the Royal Family, it is expected that they will continue to observe the social distancing guidelines given by the officials. This comes after the lockdown in the United Kingdom reportedly extends for another three weeks.