Queen Elizabeth II did not want her coronation televised. But, given the circumstances, she reportedly “compromised,” instead.

Queen Elizabeth II automatically became the head of the British Monarchy when King George VI died in 1952. It remains unclear as to why the coronation took more than a year. But, on June 2, 1953, the ceremony finally took place.

During that time, the British Monarchy was on the brink of the start of modernization. While early televisions and radios were already apparent, most of the royal engagements were not yet recorded for these platforms.

Several officials reportedly sought that televising the coronation of the Queen was only proper and fitting. For some reason, though, the young Elizabeth did not want it to happen. However, given the circumstances at that time, she, instead, “compromised.”

The coronation of Queen Elizabeth II on 1953

According to History, Queen Elizabeth II began to perform the duties and responsibilities of a British Monarch in the summer of 1952. She also reportedly carried out her first State Opening of the Parliament in the same year.

Several months after performing “routine duties,” the coronation took place at Westminster Abbey. As stated, the ceremony was one of “pomp and pageantry.” 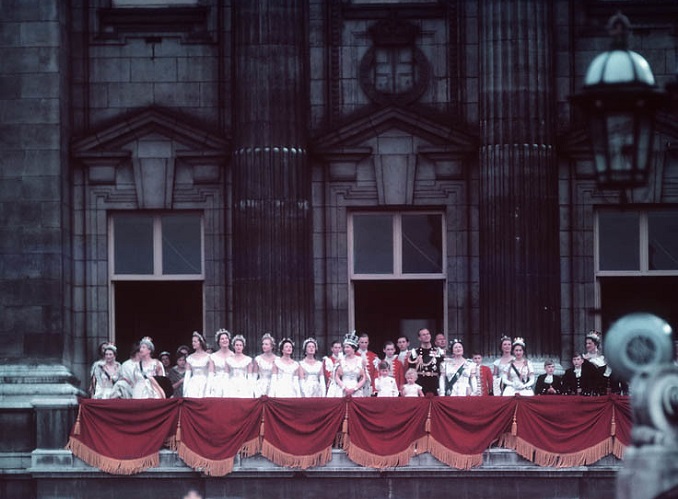 Upon the coronation, she became the 39th Sovereign who was crowned at Westminster Abbey. Aside from this, she also became the sixth Queen who crowned “in her own right.”

Over 8,200 guests reportedly attended the ceremony at the venue. But, given that the public has access to the event through television, reports shared that the worldwide television audience reached more than 277 million.

She did not want her coronation to get a television access

Prior to the ceremony, Cheat Sheet revealed that Queen Elizabeth II was initially opposing the idea of televising her coronation inside Westminster Abbey. But, due to the circumstance and the advice of her officials, it became the first-ever British Monarch coronation to get television access in British history.

Despite agreeing to this, she reportedly “compromised” and gave her own terms before they proceed with the process. Aside from placing Prince Philip as the commissioner, she also requested that there will be no “close-up shots.” Some sources attested that Queen Elizabeth II is “camera-shy.”

The original agreement was reportedly to allow the cameras only in a certain area of Westminster Abbey. Eventually, though, the royals changed the terms, which then led to the whole coverage of the event.