Did Queen Elizabeth II ever cheat on her husband, Prince Philip?

Queen Elizabeth II and Prince Philip tied the knot in 1947. Later this year, the royal couple will celebrate their 73rd wedding anniversary.

Their relationship has since put to the center of the spotlight. It is not shocking, though, given that they are the heads of the British Royal Family.

Many have praised their marriage. Some even deemed it as one of the “strongest” relationships today. Despite it all, the Queen and the Duke of Edinburgh also faced a lot of rumors and allegations. Just like most famous couples today, rumors of unfaithfulness also plagued them, as per Cheat Sheet.

All of the rumors and allegations about their marriage have long since debunked. As it happened, these claims largely emerged during the early stages of their relationship.

Although royal experts and historians already explained the truths behind these unpleasant tales, they recently resurfaced again following the emergence of Netflix’s Original material, The Crown. As stated, the series’ second installment touched on it, which caused many fans and followers to wonder whether Queen Elizabeth II or Prince Philip, indeed, cheated on one another. 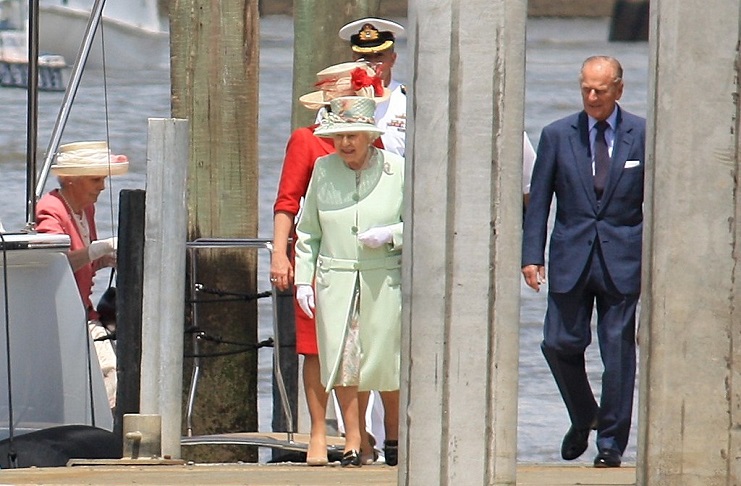 In the course of The Crown, it showed the close relationship that Queen Elizabeth II had with “Porchie,” Lord Porchester. Following the speculations of whether the British Monarch cheated on Prince Philip or not, several royal experts contended that they were only close friends.

Speaking to People, Robert Lacey explained that Porchie was a “quiet man,” who shared the same “passion for horses” as the British Monarch. As pointed out, horses are a “central part” of her life. Accordingly, they were on the “same wavelength,” the royal historian and The Crown‘s consultant said.

While Queen Elizabeth II faced cheating rumors involving her childhood friend, Porchie, the same also happened to Prince Philip. This is reportedly very apparent on The Crown Season 2, which seemingly hinted that the Duke of Edinburgh had affairs.

Despite the overflowing rumors back then, particularly the alleged affairs to Pat Kirkwood and another woman, who remained unnamed, no proof or evidence ever came forward, according to Cheat Sheet.

Also, Buckingham Palace never reportedly addressed the rumors. The same is also reportedly true for Queen Elizabeth II and Prince Philip as they never took part in discussing the matter with the public.

iPhone 12, the real cost of buying the new Apple phone

‘Streets of Kamurocho’ is a mix between ‘Yakuza’ and ‘Streets of...