Queen Elizabeth II will remain in Windsor Castle for months amid the COVID-19 crisis in the United Kingdom.

The British Monarch, who just turned 94 in April, belongs to the most vulnerable individuals in society amid the COVID-19 crisis. The same is also true for Prince Philip, who is turning 99 in June. This is why it makes total sense why the couple needed to stay indoors, away from the high-risk areas.

Their move to the Berkshire property has sparked speculations that this will ultimately lead to the Queen’s abdication. While several royal experts have continued to argue that she will not abdicate, recent headlines are seemingly changing tones.

As it happens, Queen Elizabeth II will withdraw from public royal duties, according to The Times.

The British Monarch’s “expected” absence in the coming months is the longest one in her 68 years of reign. As reported, she will stay inside the Windsor Castle “indefinitely.”

On Prince Philip’s case, however, no one knows yet if he will return to the Sandringham Estate to self-isolate on his own. But, sources said that it is unlikely given that the royal couple is already “quarantining.”

Several “courtiers” are reportedly preparing for her “indefinite” stay in the Berkshire property. This might even last until “after summer,” as per The Sun UK. 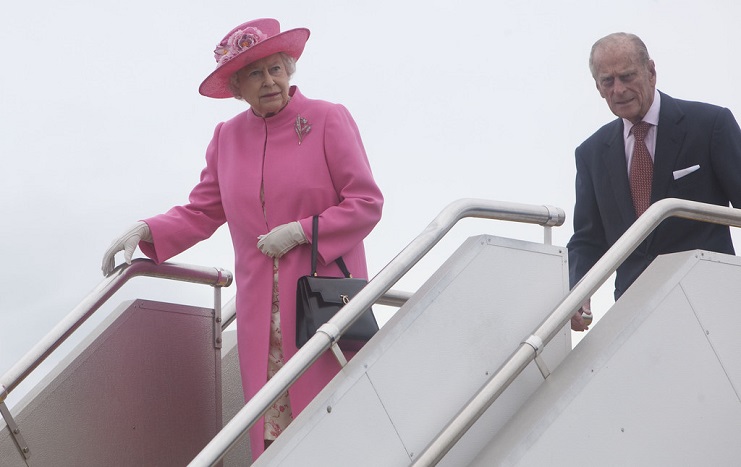 Queen Elizabeth II does not reportedly want to “slow down” in terms of her duties. Despite this, she will not “go against” the social distancing guidelines, sources said.

A Palace spokesperson also reportedly shared that the Queen “continues” her busy life inside Windsor Castle. Accordingly, many are certain that, while she is to withdraw from public life, she will instead carry out her work “remotely.”

This has been the case for all members of the British Royal Family. Inside Birkhall, Prince Charles and Camilla, the Duchess of Cornwall, have continued to do their duties through virtual platforms.

The same is also true for Prince William and Kate Middleton inside Anmer Hall. The Cambridge couple has become even a lot more active and present on social media these days.

As the British Monarch continues her stay inside Windsor Castle, the Buckingham Palace reportedly remains closed, as well. For the first time in 27 years, the Palace will not open its doors for public tours.

Queen Elizabeth II will also continue to put her future engagements “on hold.” These include the Trooping the Colour and her state visit to South Africa.