Amid the COVID-19 crisis, Queen Elizabeth II will not abdicate. However, she reportedly sees a “Prince Charles Regency.” Will it happen, though?

Queen Elizabeth II just recently celebrated her 94th birthday inside Windsor Castle. As she continues to isolate with her husband, Prince Philip, most of her engagements and events have been canceled. This is why many have been speculating that she would now continue to pass her responsibilities to the Heir Apparent, Prince Charles.

Prince Charles has been observing the country’s social distancing guidelines as he stays in Birkhall. Despite the need to observe the lockdown, he has continued to do his duties and responsibilities with the help of technology.

Reports noted that he and his wife, Camilla, the Duchess of Cornwall, has set up a “virtual workstation” inside their property in Scotland. This has seemingly allowed them to fulfill their tasks despite the crisis.

Queen Elizabeth II will not abdicate

Over the years, Queen Elizabeth II has continued to decrease her responsibilities. She has reportedly passed most of her tasks on some members of the British Royal Family. These mainly include Prince Charles, Princess Anne, Prince William, and Kate Middleton.

According to Express U.K., several royal experts have been concluding that this might continue further, and may even lead to her stepping down. Expert and analyst, Robert Jobson, reportedly shared that this may become apparent when the Queen turns 95 next year. As stated, she might step back from the spotlight. 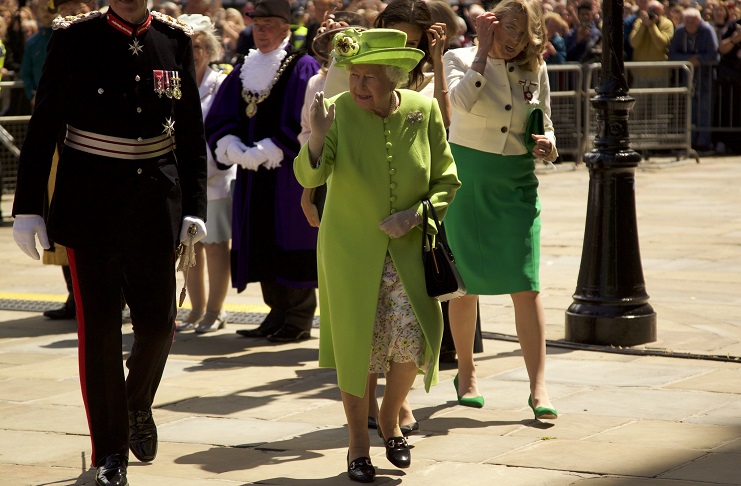 The expert continued to explain that Queen Elizabeth II will never “abdicate.” Instead, she is likely seeing a “Prince Charles Regency,” he added.

Prince Charles as Prince Regent of the British Monarchy

As per 9Honey, Prince Charles will not automatically become King of the United Kingdom when the Queen steps down. Unless she abdicates, which is reportedly highly unlikely, he will step up as a Prince Regent.

When he becomes the Prince Regent of the British Monarchy, he would take his mother’s place and fulfill her duties and responsibilities. However, the existing Regency Act will only reportedly become applicable if Queen Elizabeth II would become seriously ill. Therefore, amendments should be made to the Act when she decides to step down and place her son as a Regent.

COVID-19 in the United Kingdom

To date, the U.K. has over 190,000 infected cases, with a total of 28,734 deaths. It has also appeared that the lockdown measures will still continue until a cure emerges.

Accordingly, this is why several experts and commentators have seemingly agreed that it would only be fitting for Queen Elizabeth II to step down. This is also reportedly an appropriate choice, especially if the pandemic crisis will remain unresolved until next year.

Japan to dispose radioactive water into the Pacific