Queen Elizabeth II is facing “eye-watering” bills as the Royal Family’s expenses have reportedly continued to increase. However, royal experts claimed that the British Monarch does not want to cut costs.

The British Royal Family, headed by Queen Elizabeth II, has been known for its “lavish” lifestyle. Aside from all of the grand royal events and engagements, the family members’ residences and properties also cost a lot.

But, despite all of the staggering expenses, experts reportedly claimed that the Queen would not budge. As alleged, she does not want to “cut on luxuries.”

According to Express UK, royal expert David Sassoon claimed that Queen Elizabeth II has several “interesting pieces” in her wardrobe. Paul Burrell, a former royal butler to the late Princess of Wales, also reportedly asserted that the Monarch’s wardrobe has its own room inside Buckingham Palace.

Amid the talks of the family matriarch’s lavish wardrobe, the royal experts said that “there were no budgets.” This has seemingly become the starting point of the controversy, alleging her that she won’t cut expenses. 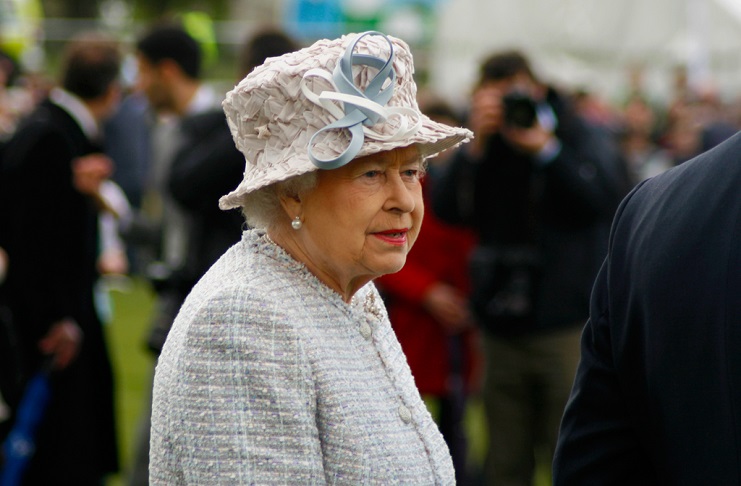 Aside from this narrative, no further assertions were given. So, it remains unclear as to why royal insiders deemed her to have refused “cost-cutting.”

While it was not proven that Queen Elizabeth II wouldn’t cut cost, reports noted that the expenses of the British Royal Family are, indeed, “skyrocketing.” As per Fortune, the British taxpayers give the Royal Family a staggering amount of over AUD$ 130.7 million per year.

The publication continued to share that the Royal Family’s total expenses have an apparent increase of 44%. This reportedly comes from the most recent fiscal year. Although the royal traditions and engagements account for most of it, royal reporter Katie Nicholl reportedly said that the royal residences alone are “incredibly expensive” to run. Hence, the “eye-watering bills.”

Reader’s Digest contended, however, that the members of the British Royal Family, including Queen Elizabeth II, have been practicing several “frugal” habits over the years. As reported, the royals, especially the seniors, have been very keen on their expenditures.

Some of these habits reportedly included “reusing of gift wraps” and preferring to repair instead of replacement. Other royals, like Kate Middleton and Prince William, reportedly observe “recycling of outfits” and traveling with “economy” flights.

The publication also revealed that Queen Elizabeth II has been very eager to cut “electricity costs.” She even reportedly posted signs about the matter all over Buckingham Palace for everyone to follow.