Queen Elizabeth has, allegedly, named Prince William and Kate Middleton as the new king and queen of Britain.

According to New Idea, Queen Elizabeth seemed as though she was ready to pass on the baton to the younger generation of royals when attended the Opening of Parliament by herself.

Throughout the years, Her Majesty has always attended an important event with her husband, Prince Philip. But after the latter stepped down from his royal duties in 2017, the queen attended the event by herself.

Still, a source for the tabloid claimed that the queen looked weary during her outing. And there’s no denying the fact that she’s not getting any younger.

“The queen knows that she isn’t getting any younger and now seems like the right time for her to hand over more responsibility to the younger royals, specifically Kate and William,” the source said. 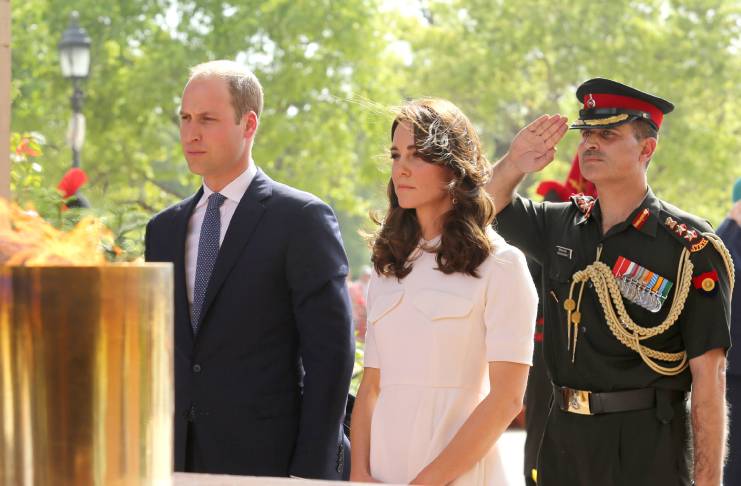 The insider also claimed that there’s another obvious sign that the queen will step down and pass on the important roles of king and queen to Prince William and Middleton.

Weeks ago, the royal couple launched their YouTube channel. And instead of using their residence as the official name of their account, they used the Duke and Duchess of Cambridge.

It is unclear why the tabloid thinks this signifies an upcoming change to the Order of Succession because it didn’t seem to have any connection.

“Make no mistake, plans are actively in place to launch them as prince and Princess of Wales, with the queen and Charles’ blessings. The titles aren’t automatically given for the heir to the throne, but rather a gift from the sovereign – and both current monarch and the future one are in complete agreement that William and Kate deserve that title and more,” the source said.

However, one should take the tabloid’s claims with a grain of salt. There is no proof that the queen is passing on her title and duties to Prince William and Middleton.

It is also important to note that Prince Charles will succeed the monarch and not his eldest son, Prince William.

Is Layer 2 solutions the future of DeFi?