Queen Elizabeth is, allegedly, very protective of her jewelry for fear that some members of the royal family might be too interested in them.

According to New Idea, Queen Elizabeth hasn’t gotten over how her Queen Maud pearl tiara went missing in 1995. The robbers who, allegedly, stole the tiara were never caught. However, no concrete pieces of evidence can confirm that these hearsays are correct as of this writing.

But the insider insisted that the incident encouraged the monarch to become more protective of her jewelry as she gets older.

“The queen is getting more protective of her jewels in her late age, probably because everyone from Camilla to Meghan to Fergie has their beady eyes on them!” the unnamed source said, as per New Idea.

However, the tabloid was unable to provide concrete instances that may have caused the queen to worry about her jewelry being stolen. Camilla Parker Bowles, Meghan Markle, and Sarah Ferguson have not stolen the queen’s tiara or any jewelry for that matter. 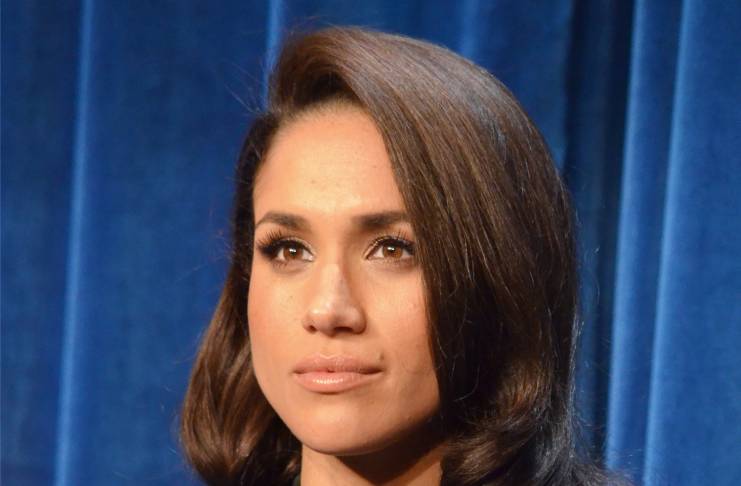 But in recent months, the Duchess of Sussex has been accused of a similar thing. National Enquirer claimed that Markle ran off with $10 million worth of Princess Diana’s jewels.

An unnamed source told the tabloid that Prince William is demanding Markle to return his mother’s heirloom immediately. However, the Suits alum hasn’t, allegedly, been cooperative especially since Prince Harry is taking her side.

“The battle has exploded in a gloves-off royal war. William is furious at his brother and sister-in-law for ditching their royal duties and hightailing it to Hollywood to become global superstars. He says it’s wrong that his mother’s precious gems have landed halfway around the world and wants the sparklers back – now!” the unnamed source said, as per National Enquirer.

According to the source, Prince William and the other members of the royal family don’t think that the Sussexes’ marriage will last.

“And if there’s a divorce, Meghan will sell Diana’s jewelry to the highest bidder!” the source said.

However, one should take the claims made by the tabloid with a grain of salt. Markle didn’t run off with Princess Diana’s jewelry. There is no reason for her to do so because she already got a piece from the late royal’s collection.

Prince William, Queen Elizabeth, and the other royals don’t also think that Prince Harry and Markle will divorce.