Samsung is working on a true wireless earphones that are shaped quite uniquely. These may be launched with Galaxy Note 20.

A notable Samsung insider has uploaded what could be Samsung’s next generation of Galaxy Buds. Similar to most wire earphones, Samsung’s previous generation’s design had an in-ear setup that is uncomfortable to the ears after 1 to 2 hours of usage.

The new buds have been codenamed as the “bean,” which is a nod to the new design of the earphones.

The new buds have a kidney bean shape that follows the curvature of the natural inner cavity of our ears. Samsung has opted for a driver that does not have to push in the canal of the ears.

Instead, Samsung designed the driver in such a way that it fires directly towards the ear canal without having the in-ear feature. The only downside to this implementation is that the physical ambient lockout of sounds is lessened.

Nevertheless, the downside of the ambient noise cancel is well compensated for because the bean-shaped buds may now be worn for a longer period of time without pain on the ears. 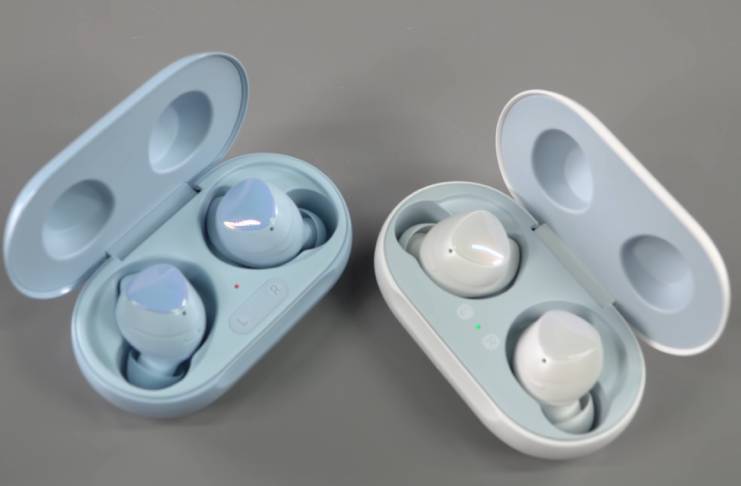 The buds are also reported to have triple microphones. This will, then, increase the capacity of the earbuds to capture clearer messages from voice calls.

With the additional microphones, the buds will have an increased sensitivity to block out ambient sounds during voice calls.

Wireless Charging on the buds

The details regarding the battery pack on the buds are still undisclosed. What is clear is that the earbuds are capable of wireless charging.

Provided that everything goes smoothly as planned, these buds may be released alongside the launch of the Galaxy Note 20.

Everything related to the launch will depend on the availability of the movement in the supply chain. Hopes for an on-time launch is bleak as the COVID-19 epidemic has paralyzed most movements across countries.

Those hoping to get their hands on the new bean-shaped buds may have to wait a few more months longer.