Home Gaming ‘Ragnarok M: Eternal Love’: Can a newbie keep up with the veterans?

From the breakout success of Ragnarok Online roughly 17 years ago comes the mobile and enhanced version of the game aptly named Ragnarok M: Eternal Love. Released in Southeast Asia in October 2018, the game was recently updated to introduce the Papal City of Rachel along with new maps and mobs.

Many players, veterans and newbies alike went and downloaded the game to experience the nostalgia of playing a game that defined the MMORPG genre. While some players continue to play first-person shooting games, others wanted to try something new than just the typical shoot them up routine.

They learned about the success of Ragnarok M: Eternal Love, so they downloaded it and experienced culture shock right off the bat, and this is way too different from the common objective of shoot-the-enemy-to win-the-round. They found out that this game is something they can sink their teeth into and play for long hours not only because of the grind but the story as well.

However, can a newbie keep up with the veteran players in the game? Of course, they can! All it takes is research, watching video tutorials, and joining social media groups about the game to ask for more information.

Upon creating a character (which you can name, by the way), players get introduced to Rune-Midgard and its capital city, Prontera. Various Non-Player-Characters provide quests in Exchange for rewards.

There are main quests and side-quests. Side-quests often provide for crafting specific items. Main quests are also called story quests. One doesn’t need to complete story quests to progress to the game. It’s there for rewards and to know the game’s story.

Speaking of the story, the game provides very touching storylines that were not present in the original game. Players who played the original game will rejoice when they see some of the NPC’s that were MVP bosses before but are comrades in this version. 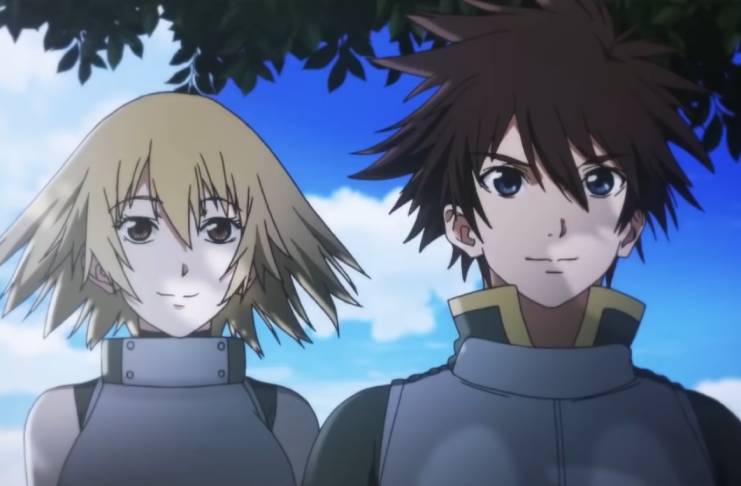 Once the player learns the ropes of the game, they can continue earning Zeny (the in-game currency) efficiently by fighting specific mobs. If they want, they can also try their luck in getting rare items and costumes from Gachapons and events that the game provides every month.

The Exchange is a place where they can sell rare equipment and materials. They can place their wares there for other players to see and purchase. Once they reaped enough Zeny, they could either buy or craft their items to fight harder mobs and bosses for better rewards.

While this game is not comparable to MOBA’s concerning objectives and continuity, Ragnarok M; Eternal Love certainly delivers a whole new world of gaming. Anyone can get stronger, whether they are veterans and newbies. After all, the game is not only about getting more reliable, but also gaining new friends as well.

Coronavirus will cause ‘Developing Asia’ to shrink for the first time

‘Mashle: Magic and Muscles’ Chapter 31: Mash might fight against Divine...

Miley Cyrus, Cody Simpson split may not be ‘final’ yet