The Realme X50 Pro Player phone appeared on TENAA. The upcoming gaming monster features a downgraded line of cameras as compared to its predecessor.

A report revealed another leak on what the Realme X50 Pro Player has to offer. The upcoming phone set to follow the X50 Pro 5G devices will launch on May 25.

However, as the soon to launch Realme phone appeared on TENAA a few days ago, users did not help but notice the camera downgrade. This was amid the expectation of a high performing device that makers called the gaming monster.

The said report revealed that the Realme X50 Pro Player will have four cameras at the back. The quad-camera will be 48MP + 8MP + 2MP + 2MP combinations.

The said combination comes with a big difference as compared to its predecessor. Previous reports said that there is a high expectation that Realme X50 Pro Player will feature almost the same camera performance as X50 Pro.

The X50 Pro featured the zoom lens and the quad-camera as well. The 64 MP main + 12 MP telephoto + 8 MP ultra-wide + 2 MP depth shooter was also what some users expected with the upcoming device.

Aside from the rear features, the front camera on Realme X50 Pro Player is a downgrade as well. It will come with 16MP main + 2MP, a big leap from the 32 MP main + 8 MP ultra-wide lens from the X50 Pro. 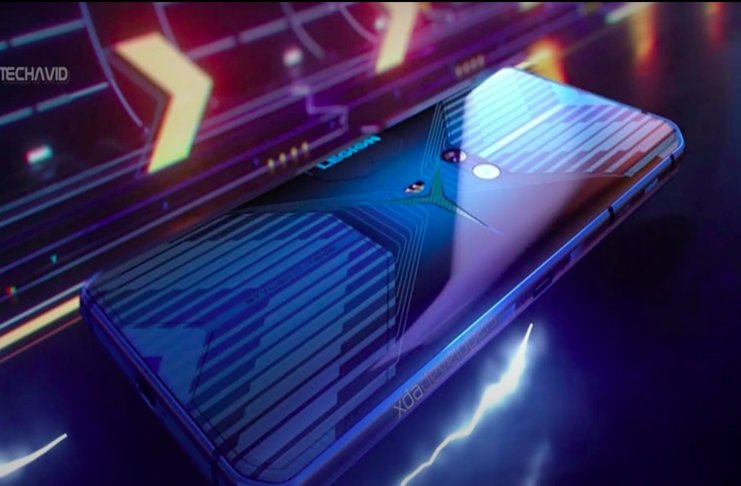 Sources revealed the reason why the Realme X50 Pro Player that appeared came with a much lower camera feature. The reports said that Realme is cutting the cost down on the company’s camera department.

However, the public responded well to the Realme X50 Pro Player TENAA appearance in spite of the camera downgrade. Users hope for the phone to have a performance boost on other aspects.

The Realme X50 Pro Player User Interface, on the other hand, can be expected to have enough allocated space for gaming purposes. Users are also expecting the upcoming phone to have a boost on RAM and storage to justify its name the gaming monster.

The Realme X50 Pro Player will feature the same footprint, memory, and chipset with the X50 Pro. It will also come with a 4,200mAh battery.

The Realme X50 Pro Player will come as a handy gaming monster at 159.0×74.2×8.9mm dimensions. It will weigh 209 grams just enough to carry along and for gaming during travels.