Police in Western Australia have warned criminals they can’t hide funds in crypto after seizing a record $1.5 million during a drug raid.

The WA Police Force’s Drug & Firearm Squad – Meth Transport Team have seized A$1.5 million worth of cryptocurrency (worth US$1.04 million) from a couple allegedly importing MDMA and Ecstasy via mail order.

The Drug and Firearm squad claims it is the highest value seizure of its type made in Western Australia and warned criminals they can’t get away with hiding their profits in cryptocurrency.

“Using the latest technologies and digital forensic techniques we thoroughly investigate all possible methods of holding financial assets, and will target all forms of wealth that may be derived from the illicit drug trade,” said Detective Senior Sergeant Paul Matthews, Officer in Charge of the Drug & Firearm Squad.

The Australian Border Force uncovered 27.5 grams of Ecstasy tablets and another 27.5 grams of MDMA powder during routine mail screening on October 31.

Police will allege the drugs were hidden in a toy painting kit that was posted to the couple from the United Kingdom.

The WA Police Force’s Drug & Firearm Squad – Meth Transport Team raided a home in the northern Perth suburb of Marangaroo and arrested and charged a 27 year old man and a 25 year old woman with drug offenses including attempted possession of MDMA and possession of cannabis with intent to supply or sell. 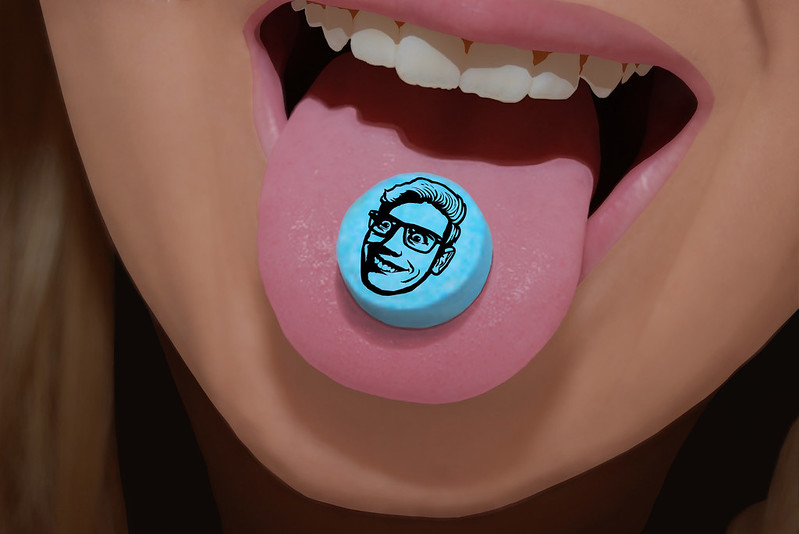 $1.5m worth of crypto seized from ‘electronic device’

They seized $1,524,102 worth of cryptocurrency on an ‘electronic device’ believed to be a hardware wallet alongside various paraphernalia used to sell cannabis.

The crypto assets have been frozen pending the outcome of court proceeding.

Police are well aware of the new crypto criminals

Detective Senior Sergeant Paul Matthews, Officer in Charge of the Drug & Firearm Squad, said the cryptocurrency seizure is believed to be the highest value seizure of its kind made by WA Police Force.

“While WA Police Force has seized millions of dollars’ worth of physical property and bank account assets in the course of several drug investigations, particularly those involving established criminal networks, the identification and freezing of over $1.5million of cryptocurrency in these circumstances highlights the current digital environment in which law enforcement agencies must operate,” said Detective Senior Sergeant Paul Matthews.

The couple were refused bail and are due to make their third court appearance at  Joondalup Magistrates Court today, Wednesday 4 December 2019.