The ultimate international League of Legends tournament has arrived in Australia, bringing in aspiring eSports players the chance to compete in the Red Bull Solo Q World Finals.

For the first time, Australia joins over 35 different countries in the competing circuit for the next big name in the 1v1 League of Legends tournament league. Last year, the eSports community witness 25,000 aspiring players from 29 regions of the world.

This year, with Australia, finally hopping in on the LoL eSports event, will we see an Aussie bag the overall world Red Bull Solo Q champion?

Basically, Red Bull Solo Q is a League of Legends competition but in a 1v1 arena. There are two ways to win the match;

The registration for the Australian qualifiers will start on June 1. Those who are interested can register on Red Bull’s official website here. 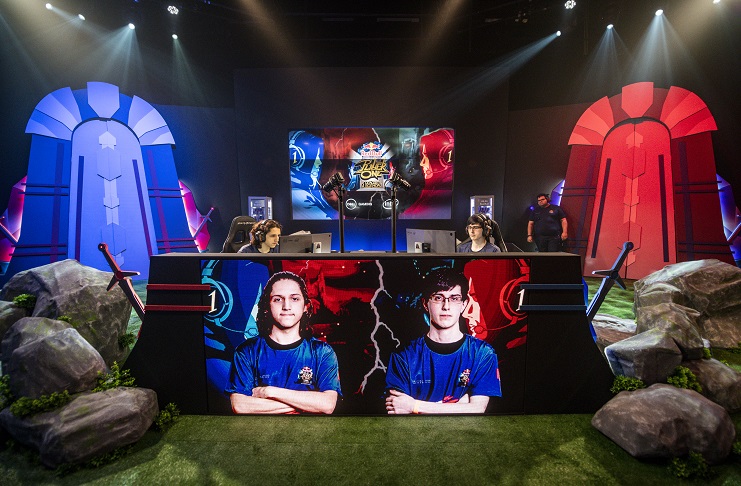 Meanwhile, the matches will commence on June 19 until July 5, with the Regional Finals penned for July 11.

Here is the detailed schedule of the eight-day qualifier round: 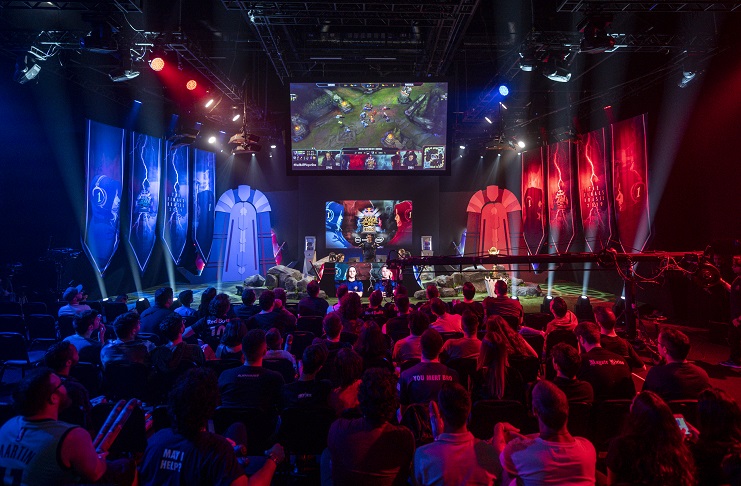 Prizes and entitlements for the first Australian winner

The winner of the Australian circuit will compete on the global stage of Red Bull Solo Q World Finals to be held in Frankfurt, Germany, come December. Also, the Australian champion will earn an invitation to join the Chiefs Esports Clube League of Legends Academy Program.

By joining this prestige program, the Aussie champ will receive three months’ worth of one-on-one coaching sessions every two weeks. The sessions will be headed by Chris ‘SeeEl’ Lee, a League of Legends team coach, and a Chiefs team member as well. 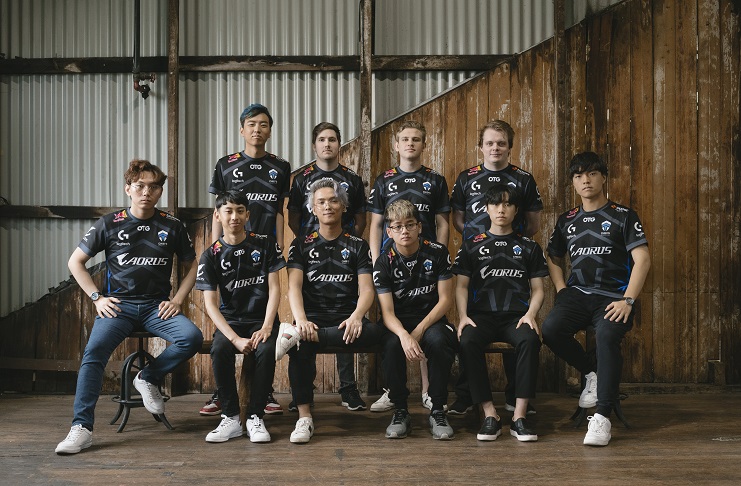 This will serve as a boot camp to the Aussie winner for the upcoming Red Bull Solo Q World Finals.

Furthermore, the champion of the World Finals will be given the opportunity to experience the 2020 League of Legends All-Star Event. The World 2020 champion will also get to celebrate the LoL League’s annual year-end event along with the biggest names in the eSports community, and many streaming personalities.

The overall champion will also get the chance to play in other special showcases and attend other exclusive parties, all thanks to Red Bull’s partnership with the League of Legends Global eSports events.