The new tokens, namely $BRICKS and $MOONS, will function as a reward token for Reddit’s “Community Points” project.

In order to incentivize quality discussion and content posting on the platform, Reddit is giving rewards to its users. This is a part of their “community points” project focused on encouraging contributions to specific subreddits. 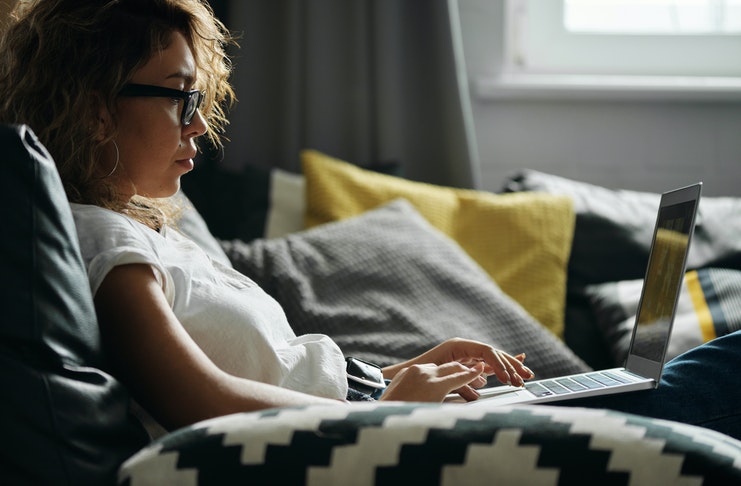 Currently, the tokens that were recently launched are given to the participants of the subreddits /r/Cryptocurrency and /r/FortniteBR.

According to the information some users have already shared, Reddit has begun linking some accounts to different ETH addresses or wallets.

Since these tokens, which are also referred to as coins, exist on the blockchain, Reddit has no access over them. Reddit has no way of taking or controlling them from their owners.

According to Reddit’s FAQ on the new tokens, when users spend these coins, Points are subsequently burned. This mechanism allows the community to benefit from the use of the coins, as it makes their shares larger as well.

For users who want to be a part of the project, they have to create their vault. These vaults function as a cryptocurrency wallet that can also allow them to, apart from storing their coins, create ERC-20 compliant tokens. 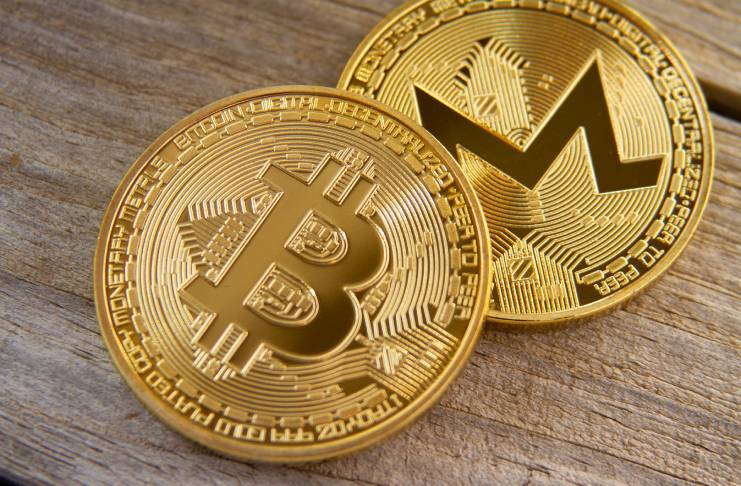 Because the tokens are community-based, ownership also represents their stake on Reddit’s Community Points project – much like other ETH-based cryptocurrencies of the same nature.

Simply put, the more tokens they own, the larger their voting power is in deciding how much Community Points an owner has.

The tokens are not available on ETH’s mainnet just yet. As of this writing, they are only on ETH’s testnet. In the meantime, these tokens cannot hold any monetary value.

According to its release, however, Reddit is planning on deploying the tokens on the mainnet after the summer.

Reddit will be taking advantage of “smart contracts” in order to run the Community Points system.

Through this innovation, Reddit will not be in direct control over the management of balances, distribution and claim of tokens, and its use over the purchase of memberships.

These smart contracts have been reviewed and audited by a third-party blockchain security firm Trail of Bits.

If Reddit finds success in the test of the token, its network of users can be considered a great addition to the growing ETH community today. As of this writing, there are over 420,000 active addresses on the ETH network.