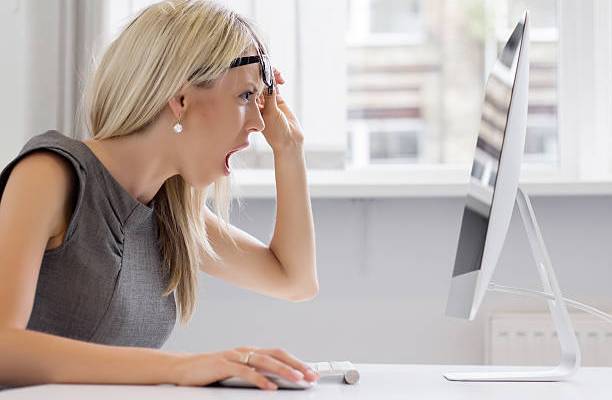 That was the demand sent in an email to New Zealand woman Kim Saber.

But, worried about her young next-door neighbours,  she headed straight over to warn their mother.

“I went to the mum next door that’s got two teenage boys, because that’s very easy. They come home from school and go on the internet,” she told her local newspaper, The Dominion Post.

She said she was ‘shocked’ at first, then became ‘angry’ after receiving the email.

Local authorities in the town of Napier revealed they had hundreds of similar complaints when Ms Saber gave them a copy of the email, but it’s not only Kiwis being targeted.

The strategy behind the emails has become known as ‘sextortion’.

Recently, SecGuru revealed research which indicated at least 151 people from across the world had been duped into sending a total of $250,000 in Bitcoin, after receiving similar sextortion emails.

“You’ll make the payment in Bitcoin (if you don’t know how, search how to buy bitcoin in google)” the email states.

It’s believed the emails are random and not specifically targeted at consumers of online pornography.

In Australia, scams can be reported at the ScamWatch website.

“Cryptoassets” by Chris Burnsike and Jack Tatar is essential reading for anyone investing or considering investing in cryptocurrencies. You can start reading it now for just $23.35!