Imagine playing a remastered version of a smash-hit classic. The experience would be overwhelming. When Crysis first hit the PC, Windows Vista was still the OS of the norm. The game pushed the boundaries of the operating system to its limits. The result was a game that is realistic and beautiful.

Players will experience the same action with the remastered version of Crysis. They will watch in awe with the sheer awesomeness of the upgraded graphics and sounds. 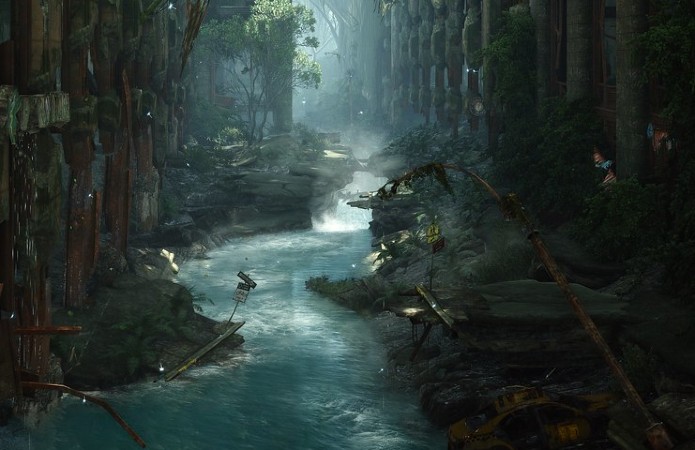 When Crysis first became a gamer’s icon in 2007, the first thing that they noticed is that the game is difficult to run. Its required specifications are too high. Other games were not having this issue. Players attributed this to Crysis’ high-end graphics compared to its contemporaries.

A lot of people use Crysis as a benchmark when purchasing a new graphics card to their computer. Their idea is that if their GPU could run Crysis at full/high graphics, then their GPU is worth the price. They will also know if their new GPU is better than their old one.

The thing is, Crysis operates on the 32-bit system. When played on a 64-bit system, it under-performs a bit. In other words, if a player is using Windows 10, Crysis might not unleash its full potential. Players wished for a remastered version and it has finally arrived.

When people got wind of a remastered version, they tried to install the original Crysis on their PC’s. They faced the issues Crysis had before while installing the game. The game wouldn’t even run and if it did, a lot of glitches appeared.

Players had to check tutorials from websites, forums, and video streaming sites. After installation, they encountered bugs and glitches. The game would crash after every checkpoint as well.

Once installed, the player can relive the action that Crysis provides. Playing through the game, one will think and feel that this is not an old game. It still has the potential of beating new games that came after it. The remastered version will also feature enhancements from the original game.

Not only that, but the remastered version will also offer fixes for the issues that the original had. For sure, the game’s installation is easier now and glitches will be a thing of the past. For console games, Crysis: Remastered will come on the PS4, Xbox One, Nintendo Switch. Imagine the fun that a player will experience while playing Crysis on a portable device. This means they can bring Crysis excitement wherever they go.

One thing’s for sure, Crysis made waves when it first arrived 13 years ago. After the remastered version’s release, players will experience the same excitement. This is while doing away with the headaches of the first game.