Control, the action-packed game developed by Remedy Entertainment, will be coming to Sony’s PlayStation 5 and Microsoft’s Xbox Series X.

Remedy Entertainment has confirmed the news through its official Twitter page, while the game’s publisher, 505 Games, also took to its social media account to share the development:

We’re thrilled to announce that @ControlRemedy is coming to #PlayStation5 and #XboxSeriesX.

However, neither Remedy Entertainment nor 505 Games provided any concrete details with regards to the release date.

When Control debuted back in August of last year, it was made available for PC, PlayStation 4, and Xbox One.

Several months prior to its release, the game was heavily positioned as one of the first-ever to utilize Nvidia’s ray tracing features from the tech giant’s RTX line of graphic cards.

Fans of Control may be delighted to know that both the PlayStation 5 and the Xbox Series X happen to come with support for ray tracing technology. 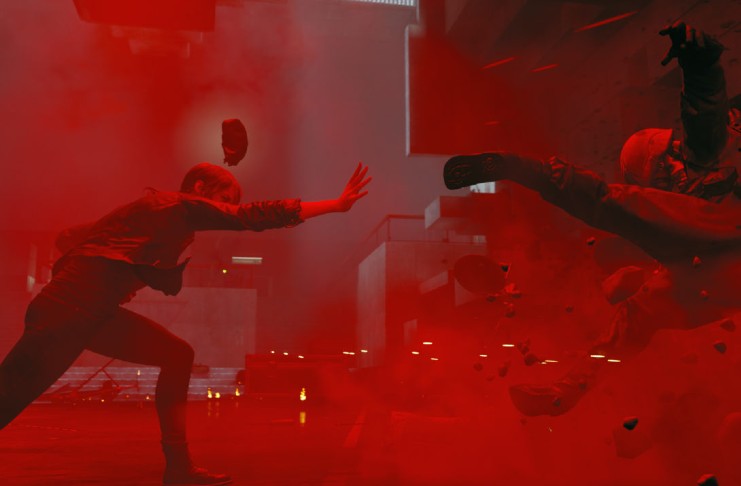 With that in mind, it is quite possible that upon its launch on the two new-generation gaming platforms, Control will get a significant upgrade in terms of the gameplay visuals.

With regards to the Xbox Series X roll-out, in particular, many expect that the game will come with support for the Microsoft console’s Smart Delivery feature, which supports games purchased either online or physically for older platforms.

Since its release about ten months ago, Control has met plenty of critical acclaims, and along the way, garnered some awards.

Among the recognition it has received include IGN’s Game of the Year, Best Action-Adventure Game, Best Video Game Art Direction, and Best Video Game Story accolades. It also bagged the Game of the Year award from Game Informer, Electronic Gaming Monthly, and GamesRadar+. PC Gamer also chose Control as the game with the Best Setting in 2019.

More than a couple of months ago, Remedy Entertainment had rolled out The Foundation, a downloadable expansion for the game.

This DLC continued the game’s narrative, while also offering a new setting for players to explore and conquer.

Apart from The Foundation, a second expansion called AWE is also planned later this year. Similar to the previous expansion, the upcoming DLC should further take the game story to new plot angles.

In the original version of Control, gamers play the role of Jesse Faden, a government agent who investigates the Oldest House while using a wide range of paranatural abilities, including telekinesis, teleportation, and even telepathy, against a powerful entity known only as the Hiss.