Recent research is indicating that as many as 80% of global central banks are looking into digital currencies.

A recent paper by the Bank of International Settlements (BIS) has indicated that the number of central banks investigating digital currencies could be much higher than previously estimated.

The January report titled ‘Impending arrival – a sequel to the survey on central bank digital currency’ delves into CBDCs and the increased priority that they are having for global banks.

The study found that globally, emerging market economies are moving from conceptual research to intensive practical development, driven by stronger motivations than those of advanced economy central banks.

It added that central banks representing a fifth of the world’s population stated they are likely to issue the first CBDCs within the next few years.

Cash is still king in the majority of emerging markets but governments are striving to migrate to a cashless society in many of them.

The research surveyed 66 central banks representing 21 advanced economies and 45 emerging economies, covering 75% of the world’s population and 90% of its economic output.

The survey builds on previous research into CBDCs revealing that a wide variety of motivations drives extensive central bank research and experimentation on digital currencies.

Facebook’s Libra was not mentioned but is likely to be one of the major catalysts given the search giant’s massive reach of a third of the world’s population.

The findings concluded that ‘some 80% of central banks are engaging in some sort of work, with half looking at both wholesale and general purpose CBDCs,’

40% of central banks have progressed from conceptual research to experiments, or proofs-of-concept, while another 10% have developed pilot projects.

Central banks surveyed were asked to rank motivations in order of importance with monetary policy implementation being the most popular for both developed and emerging economies. 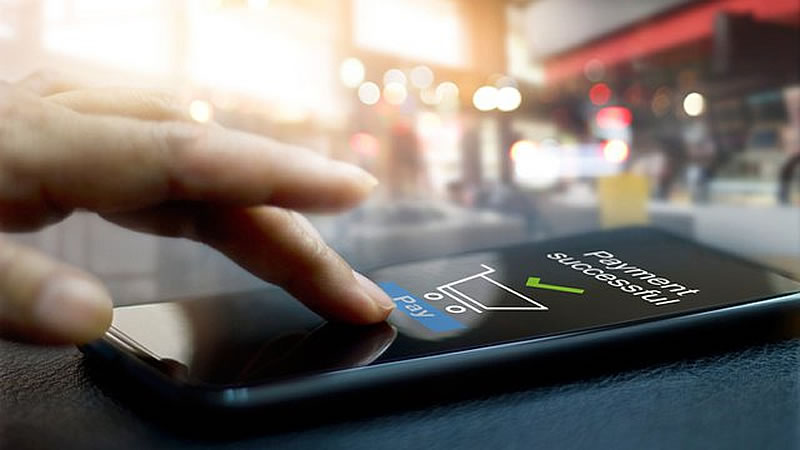 The research revealed that about a quarter of central banks have, or will soon have, the required legal authority to launch a CBDC.

The report also looked into general cryptocurrencies stating that no central banks reported any significant or wider public use of cryptocurrencies for either domestic or cross-border payments.

This is hardly surprising since one major reason for using public cryptocurrencies is to avoid the banking system.

The report concluded that central banks with firmer plans to issue CBDCs are now much closer to doing so.

Some 10% of those surveyed are likely to issue their own digital currency for the general public in the short term, representing 20% of the world’s population.