The Union of European Football Association (UEFA) is reportedly planning to finish this year’s Champions League with a “Final Eight” game format that will be held over a span of 11 days in Lisbon, Portugal’s capital.

As told to Reuters by a source with information about discussions taking place between UEFA and various soccer teams, the proposed Final Eight tournament will likely push through after reaching a consensus earlier this week.

The Champions League competition has been in hiatus for about three months now due to concerns over the ongoing COVID-19 health crisis.

But with the new proposal, the tournament will resume with the second leg of the remainder of the last 16 matches to be held at the scheduled arenas.

The single-leg quarterfinals, however, will be played in Lisbon with a four-day span, specifically from August 12 to August 15 later this year.

As for the semi-finals, it is now scheduled on August 18 and August 19. The final match will be held on August 23, again in Lisbon.

The proposed schedule of matches should now make for a faster format in terms of completing the games. In previous years, the Champions League had utilized a conventional two-legged home and away system.

This year, however, the quicker format will now see the tournament hold half a dozen fewer matches compared to past editions. 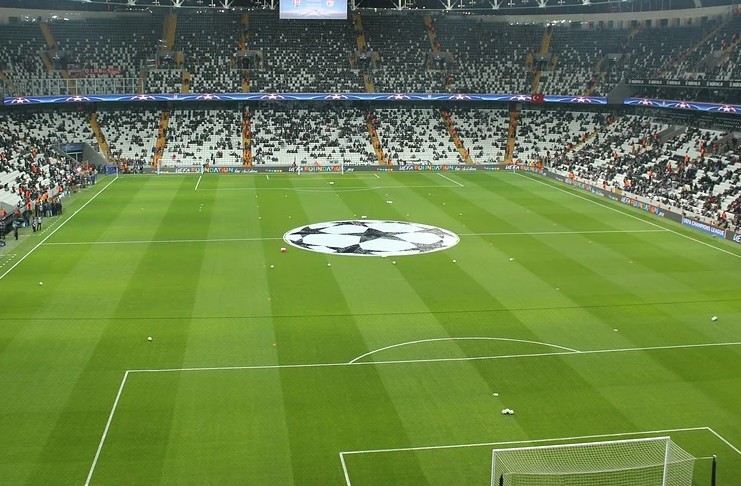 How the games will be played

There is no official announcement from UEFA yet, but it is quite possible that the planned matches will be held in only two soccer arenas: the Jose Alvalade stadium, home of the Sporting Lisbon soccer club, and the Estadio da Luz, which hosts home games for the Benfica soccer team.

The expectation right now is that the games will be played in empty arenas. But if public health conditions should improve in the weeks or months to come, UEFA might consider implementing some changes to the plan. Of course, public health mandates from the Portuguese government will serve a crucial role in determining those changes.

Who are the teams left standing?

This year’s final match was supposed to be hosted by Istanbul, but UEFA has now decided to have the Turkish city serve as the venue for next year’s final.