The Resident Evil 3 remake demo is part of Capcom’s plans to deliver another phase of RE’s Nemesis to PS4, Xbox, and PC players.

RE3 is not just any other zombie video game. It has a lot more to offer to fanatics who are itching to get their hands on this exciting installment. An 8GB free space is a requirement for the R3 remake demo. Capcom will offer the game download for free to all gaming platforms.

Multiplayer features in Capcom’s ‘RE3’ experience

A four-player plot is added to the RE3 remake, while Resident Evil Resistance is preparing its launch soon, earlier than the RE3 installments.

Multiplayers will experience the excitement of one versus four multiplayer mode settings in their gaming universe.

The RE Resistance plot includes four multiplayer survivors facing the Mastermind who will try to stop the players from escaping the RE Universe. Multiplayers taking the role of survivors must find a way to escape and stand up to the Mastermind’s plot before the allotted time expires.

Feeling wicked? Take control of the Mastermind and stage the evil plot of the game’s universe by monitoring the survivors’ dilemma through installed cameras. The Mastermind role can prevent the survivors’ plans to escape by setting up traps and releasing different creatures while dominating the environment at will. 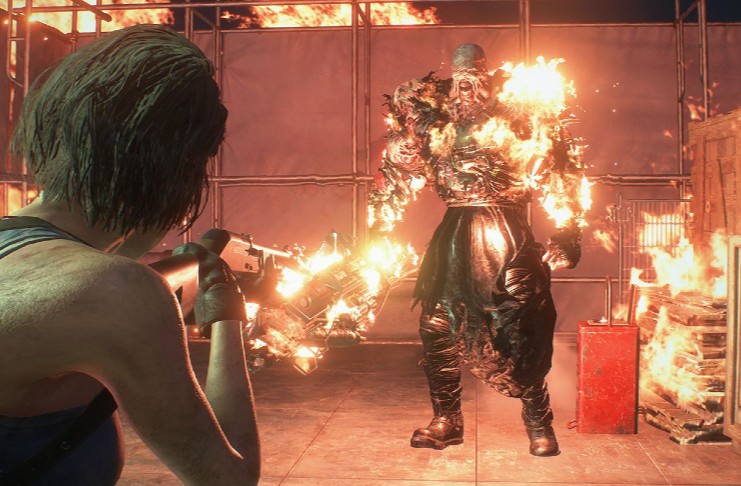 Gamers could download the RE Resistance with the RE3 remake, but to date, RE Resistance is not available yet; the beta for this game is set for release on March 27, 2020, on PS4, Xbox One, and Steam.

RE Resistance will require 10.63GB of free space on the players’ gaming platform. Gamers interested to install the video game will have to confirm if a PSN subscription is a requirement on their consoles for PS4, Xbox Live Gold, and Xbox One.

Here’s how to download Resident Evil Resistance on your PS4 Console:

The main video game will not be available until the aforementioned date. Interested players may check out the demo of the main game and consequently check on the RE3 offers that are set for release on April 3.