Over the last two years, Capcom has been busy with its Resident Evil franchise and released two remakes and a spin-off of the hit survival horror series.

While other developers are sharing sad news about video games and delays, Capcom is taking things up a notch with the possible reveal of a new entry for the franchise. According to recent rumors, there’s a chance that Resident Evil 8 may be revealed this month, and fans are ecstatic considering how Capcom has been on a tear lately.

According to a tweet by reputable leaker AestheticGamer aka Dusk Golem, the next mainline entry in the Resident Evil franchise will be revealed sometime this month. While the reveal may happen soon, players will have to wait a year before getting their hands on the game.

Okay, so the little game is done. This will be breaking this month with more details later not by myself, but I've needed to clear some stuff up. "Resident Evil 2021" is Resident Evil 8, but it wasn't always RE8. During most of its development it existed as Revelations 3.

Dusk Golem also revealed that throughout its development, Resident Evil 8 was not always pegged as the mainline entry.  Instead, developers considered it as the third entry in the spin-off series, Resident Evil Revelations.

Regardless of what game it is, fans are sure to eagerly anticipate it. Players loved Resident Evil 7. It was a return to the horror genre for the franchise while adding a few twists like the first-person view. On the other hand, many considered the Revelations spin-off as some of the most terrifying additions to the franchise. 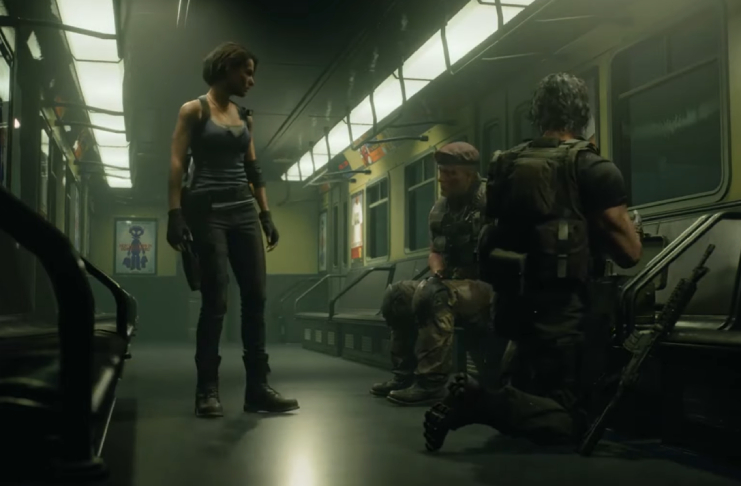 Up until Resident Evil 6, fans have criticized Capcom for renewing their approach with the franchise. They were giving it more action-oriented gameplay instead of survival horror. After the announcement of Resident Evil 7, fans were glad that it was the return to form they’ve wanted all along.

The leaker adds that hallucinations and occultism will be a big theme for the game.

As these are all just rumors, for now, fans should take it with a grain of salt.  Hopefully, Capcom comes up with a game that further revitalizes the franchise. Capcom should be more than capable of capitalizing on the successes of its most recent releases for Resident Evil.