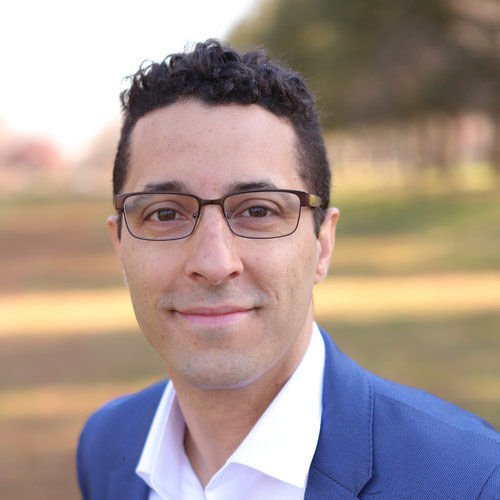 Intellectual property expert Alex Mejias has poured scorn on Dr Craig S Wright’s copyright claim over Bitcoin – but said it could pave the wave for Wright to sue Bitcoin Cash and the other forks.

Speaking to CryptoWendy in a live interview earlier today, the Virginia based attorney said he believed the filing could be a “precursor to some type of legal action”.

“I don’t know how that works but yeah it’s possible he may go after one of the forks.”

Boom! Proof that #CraigisSatoshi has been accepted by US government copyright department.https://t.co/sr0PQno6Dg

“Wright is now legally establishing that he is Bitcoin’s creator after being dismayed to see his original Bitcoin design bastardized by protocol developer groups – first by Bitcoin Core [BTC] in 2017 and then again by Bitcoin Cash [BCH] developers in 2018.”

Wright is also suing Bitcoin Cash’s Roger Ver for libel for disputing his claim to be Bitcoin creator Satoshi Nakamoto.

Bitcoin SV pumped by almost 130% after the copyright claim news was made public.

Wright’s sister Lisa Edwards said it had the potential to spike even further, cryptically suggesting there is “more good news on the way”.

Mejias likened Wright’s copyright claim to “an administrative filing” and said it cost just $35 to fill out the application online.

While he theorized it could merely be a “marketing’ stunt to inflate the price of Bitcoin SV, he said it was also “potentially a precursor to some type of legal action. ”

“Being dragged into court for something like copyright infringement or defamation or libel is no fun, but whether or not he will prevail in those actions is a different story.

“But I think so far what we’ve seen is someone very willing to make people’s lives miserable through litigation.”

Wright’s press release claimed a “US copyright examiner” had ‘reviewed’ the application, but Mejias said no such process occurred with copyright registrations.

“There’s not really anyone on the other side doing due diligence or checking his identity or anything like that, it’s just a filing,” he said.

“I know they’ve claimed (there’s a) reviewing attorney … but again, that’s just not the procedure. It’s more likely to be someone just filing papers.”

He said it was “odd” that Wright had registered the original source code as the “code was registered under an open source MIT license.”

Ten year delay means burden of proof is on Wright

The ten year delay between the release of the white paper and registering copyright will also work against Wright.

For the first five years after a work is created, the claimant is presumed to be the author.

After five years however, the claimant needs to prove authorship if they sue for copyright infringement.

“He would still have to prove in a court of law that he’s the author of the whitepaper,” he said, noting Wright has been unable to prove this in court on previous occasions.

There is no appeal or review process for copyright registrations, meaning that someone else would have to claim authorship to overturn Wright’s claim.

“There’s no real way to challenge it other than in a court of law,” he said.