Facebook has revealed how you can profit from its new GlobalCoin cryptocurrency, but be warned. It comes at an enormous upfront cost.

The social media giant plans on unveiling its cryptocurrency later this month and is giving outside parties a chance to get in on the action.

Raising a ton of cash

According to sources, Facebook is looking to sell 100 nodes on its GlobalCoin network for the price of $10 million each, which comes out to a cool $1 billion. 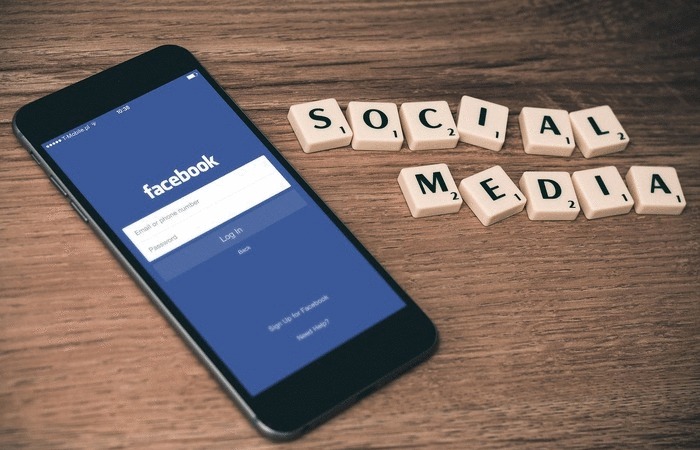 Facebook plans to use the funds generated from the sale of the nodes to back its cryptocurrency, which will be pegged to the US dollar in order to minimize volatility.

While details on how ownership of a node will generate revenue for its operator have not yet been released, the benefit of owning a GlobalCoin network node is that it guarantees a seat on the foundation governing the cryptocurrency.

Other possible foundation members include tech companies and financial firms that Facebook has been actively courting.

The exact nature of how the foundation will operate and oversee the network is still not known at this time.

Expansive reach and lack of decentralization

The creation of an outside foundation and the selling of 100 nodes to prospective foundation members mean that the GlobalCoin network will be more centralized than that of Bitcoin and most other cryptocurrencies.

“It’s incredibly disappointing to hear that they have come up with a plan where inclusion in the system costs $10 million per seat,” said Emin Gün Sirer, a computer science professor at Cornell.

“The entire point of blockchain is reducing barriers,” he added.

However, Facebook claims to be looking to create an outside foundation to oversee GlobalCoin in order to mitigate privacy and antitrust concerns; items which have haunted the company in recent years.

The potential scope of GlobalCoin is huge as Facebook plans on using it across its suite of apps, and the social media juggernaut boasts 2.3 billion users. 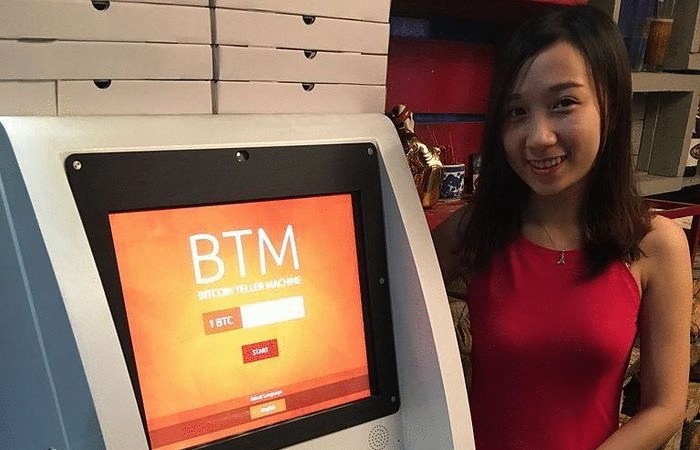 The entire project, known as Libra, will be heavily marketed in countries with volatile national currencies, which would allow users to plug into a currency that is far more stable.

Facebook is also reportedly enticing merchants to accept GlobalCoin by offering sign-up bonuses, not to mention also installing ATMs where people can buy and sell the Facebook cryptocurrency.

Anonymous insiders say that Mark Zuckerberg has chosen to enter the blockchain and cryptocurrency space in a big way despite the reluctance of COO Sheryl Sandberg and CFO David Wehner.

Work on the Libra project has been highly secretive as workers are kept in a separate building, which requires keycard access, from other Facebook employees.

One of the more recent details to emerge is that the social media company registered a financial technology company called Libra Networks in Switzerland on May 2nd in order to handle the GlobalCoin cryptocurrency.

According to registration paperwork, Libra Networks is to focus on “investing, payments, financing, identity management, analytics, big data, blockchain, and other technologies.”