A new report by Ernst & Young has shed some new light on the true financial situation of now-defunct Canadian cryptocurrency exchange QuadrigaCX.

The court-appointed monitor reports that the exchange has US$21 million in assets while owing creditors US$160 million.

Cotten was in India reportedly to help build an orphanage when he died of complications from Crohn’s disease.

His death led to the exchange essentially shutting down as it was realized he was the only person with access to the private keys of the platform’s users’ cold wallets.

Apparently, Cotten ran the entire exchange from his laptop, which was encrypted.

QuadrigaCX filed for legal protection from class action lawsuits, which was granted by the court, as attempts were made to bypass the laptop’s encryption.

At the time, it was estimated that 115,000 users were cut off from their wallets, although the latest report now pegs that number to 76,319.

Eventually, the court appointed a monitor, Ernst & Young, to oversee affairs, and the monitor recommended that QuadrigaCX enter bankruptcy proceedings, which it did early in April. 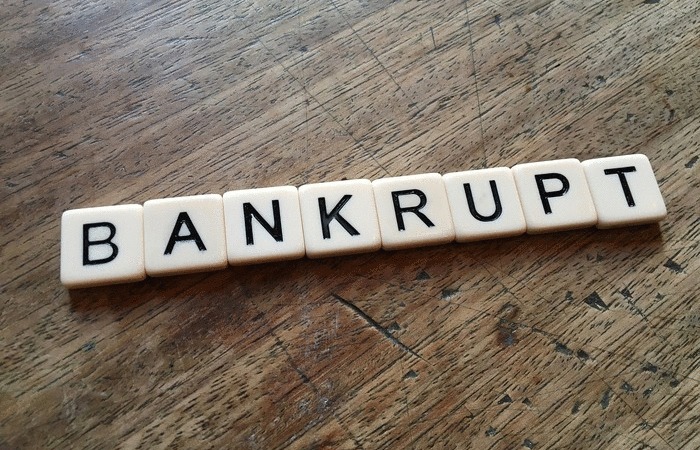 Ernst & Young reports that there is a “material discrepancy” between the reported fiat and cryptocurrency obligations.

The court-appointed monitor did a breakdown of the assets and obligations for each business entity, each of which are in bankruptcy.

It also notes that the assets and liabilities of the three companies may overlap due to their relationship with each other.

The breakdown is as follows:

Ernst & Young examined the addresses of the cold wallets that QuadrigaCX provided, but found them to be empty. 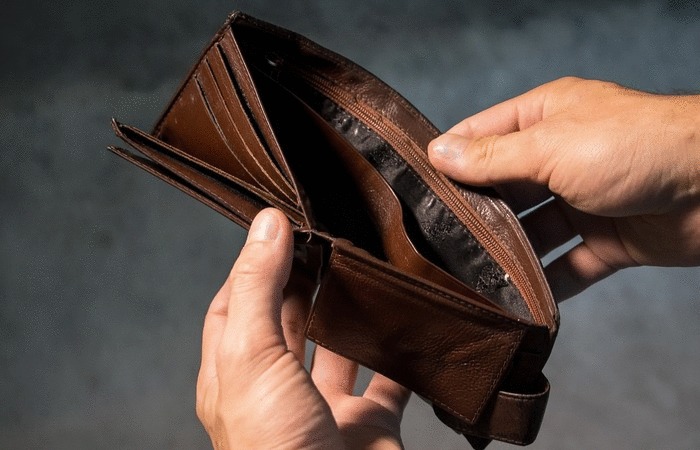 It did find 104 bitcoins that had been accidentally transferred from the exchange’s hot wallet to cold wallets.

Ernst & Young are holding cryptocurrencies worth a total of $500,000 that it had found in the exchange’s other wallets and from “other sources” in the following amounts:

George Kinsman, the Ernst & Young employee acting as the monitor and trustee, discussed the difficulty of trying to find the exchange’s missing cryptocurrency.

The legal proceedings will go on as Ernst & Young will continue to look for the missing cryptocurrency, but the discrepancy between the amount owed and tangible assets is huge.