FPS game Valorant will not get a map selection option any time soon. Due to matchmaking concerns, dev team Riot Games will not consider it on their agenda.

Valorant relies on the quality of its matchmaking features. By preventing players choose specific maps, the game keeps its current balance. Instead, Riot Games is looking to add in-game replays.

Map selection is not a feature Riot considers

For the longest time, FPS games allowed players to pick maps to play. This move allows players to enjoy specific maps they want, instead of a random choice. Some games that started this trend, including Half-Life, Counter-Strike, and Quake. 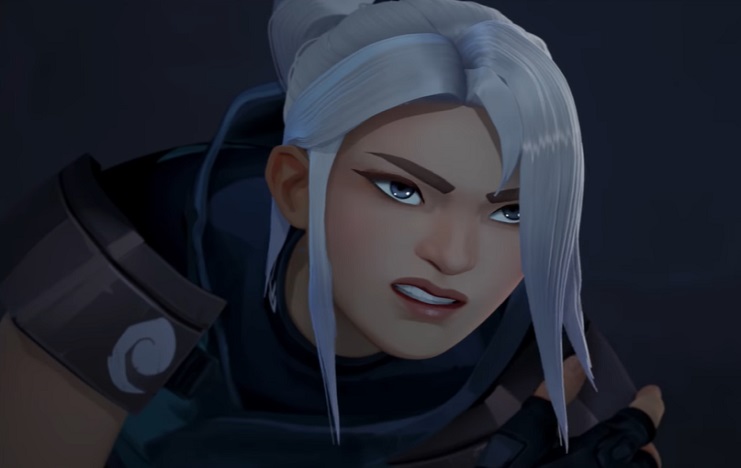 For Riot’s multiplayer 5v5, this is not a feasible way to do things. As the game is dependent on its balanced matchmaking process, players choosing maps is a problem.

“From a Competitive perspective, we really want to ensure we’re able to not only put players in fair matches but do so in a reasonable queue time,” said Ian Fielding, the game’s Senior Producer, in an AskValorant post.

“Splitting up matchmaking into separate map pools would reduce the overall players in our matchmaking pool, which not only slows down matchmaking, but makes it more difficult for us to produce fair matches. Given that, we currently don’t have plans to enable map specific selection for Matchmaking.”

While choosing maps is now definitely off the table, the replay system for the game is a go. So far, the team is “interested in exploring” the idea of an in-game replay.

A Valorant in-game replay system will give a ton of benefits to players. They can use the resulting videos for everything, from memes to checking for advantages.

“Whether it’s to study previous matches for tactical advantages or to create spicy memes, we know that players will find a wide range of interesting uses for a system like this,” said Steven Eldredge, the game’s Senior Producer.

The game is only a few months old, with a successful launch in June. The game also came from a super successful closed beta. Riot is iffy with anything that can disturb or change their matchmaking.

The company is doing everything else, however. Riot is trying to convince players to do self-reporting for toxicity and cheating. They’re also doing their best to add more content and player skins.

Valorant, under the same post, has anywhere between 20 to 150 Radiant players per region. These figures depend on the population size of the region too. These show off who are the elite, active players in the game.