Riot Games has promised transparency with how they plan to fix the issues that had plagued League of Legends for a long time after massive backlash.

League of Legends has always been plagued with several bugs and issues. Despite its massive success and popularity, the multiplayer online battle arena is far from perfect.

Ever since the launch of its client back in 2017, players have had to deal with issues such as logging in only to find a black screen. Other times, players aren’t able to log in at all. If they do manage to get in, many players have trouble selecting their champions or queue up for a match.

There are also times when they experience all these troubles without getting restarted. This would no doubt affect their LP as well as getting penalized. Riot Games had tried many times throughout the years to fix these issues. Sadly, a lot of players still experience them today.

Riot Games’ response to the issues

Riot Games isn’t blind to the issues that hound League of Legends players. In fact, the company has been taking the necessary steps to fix them. Riot Games plans on being more transparent on the steps they will take to address the issues and bugs.

In a Reddit post, the company’s communications lead, Ryan Rigney, addressed the criticism thrown at Riot Games and conveyed how the developers are tackling the problems. Furthermore, he admitted that Riot Games had not given their best in providing solutions to the problem in the past.

“The new comms approach on this is to provide a detailed update at least every two months sharing progress on client work… I think we do ourselves and you a disservice when we put out vague promises to fix it (as we admittedly did a year ago in the post referenced by OP),” Rigney says on Reddit after receiving massive complaints on League of Legends issues.

Transparency in League of Legends updates

Rigney explains that they would now be using blogs to give updates on their progress. However, these blogs won’t just contain the achievements and improvements made by Riot Games. They will also include the problems and setbacks experienced by the developers. 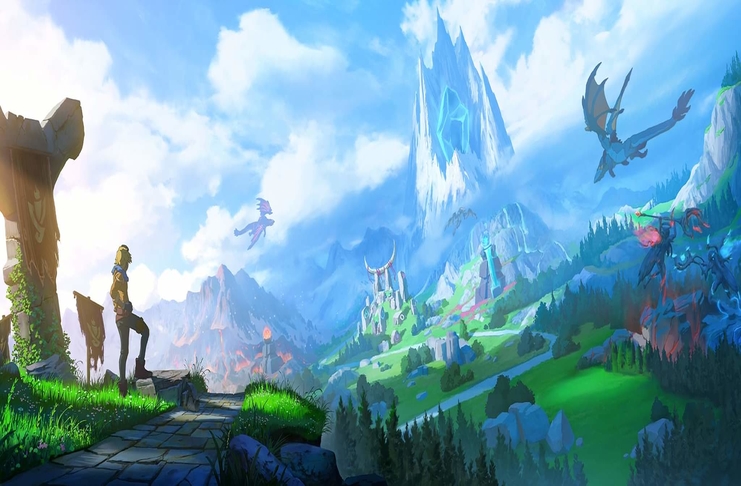 Riot Games wants to be more open and honest about how they deal with League of Legends issues, or so they say. As proof, Riot had already released a blog around six weeks ago called “Introducing Client Cleanup Campaign.”

The title itself is self-explanatory. The developers announced their goal of cleaning up the client one problem at a time. For the first step, Riot says they will focus on client bootstrap time and champ select lock-in time.

Since Rigney promised an update every two months, League of Legends fans should expect one in the coming days.