Fintech firm Ripple has been working on its cross-border payments platform, adding new updates to the XRP ledger. Unfortunately for investors, it has done very little to buoy token prices, which remain bearish.

According to a company blog post, the latest version (1.5.0) of the XRP ledger was introduced last week, adding several improvements and new features.

The upgrade introduces the following:

The Xpring team will also update its own XRP Ledger Mainnet servers, including clusters and validators, to version 1.5.0. Additionally, a beta version of 1.6.0 has also been released for early access to developers. 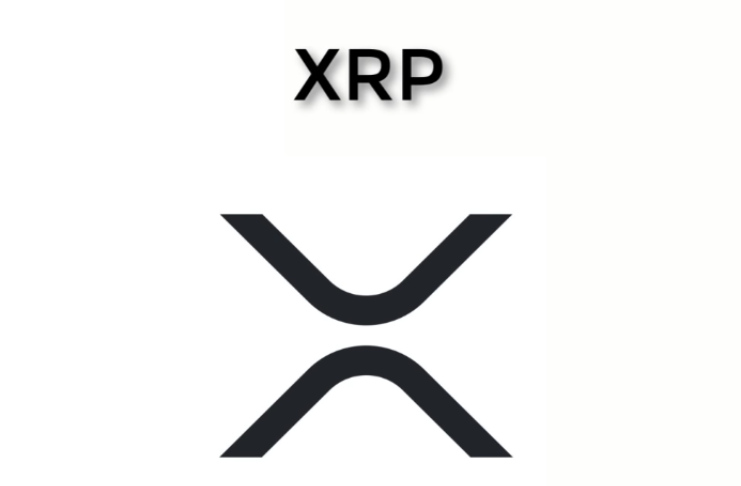 The Xpring developer platform was launched over a year ago to support what Ripple calls “the internet of value” – a vision in which global banks and financial institutes use its platform for cross-border transactions.

Unfortunately for investors and the “XRP Army” of loyal supporters, the upgrades have had little effect on XRP prices, which have remained bearish.

According to Coinmarketcap.com, XRP dumped harder than its brethren, falling 60% during the COVID-19 crash to an almost three-year low of just over US$0.130 [AU$0.20].

Since then, it has recovered a little but is still bearish, hovering at $0.185 – a price level not seen since before the big crypto surge in 2017.