Ripple co-founder Jed McCaleb has denied that his 1 billion XRP sell off has had any effect on prices, but not everyone is convinced.

Figuring out what McCaleb is going to do with his XRP billions has been a source of fascination since 2014 when he first announced he was going to dump the lot – and the price tanked 40% overnight.

Having quit Ripple, there’s considerably more concern about what McCaleb might do with his hoard, than other XRP billionaires who still work there.

This latest bout of interest was sparked by a blog post by Whale Alert, which analysed 90,000 transactions to trace McCaleb’s coins from genesis to being sold.

That’s around 5% of the total supply. 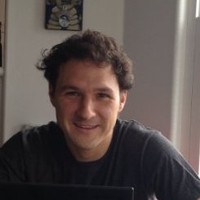 “I have been transparent from the beginning. The market has known for years that I have been selling my XRP at a slow, steady rate,” he said.

“My investment decisions are not based on any desire to negatively impact other companies in this industry. I think the history to date shows there is no impact on the market, and I don’t see any reason why that will change.”

Doesn’t sound right to me: Greenspan

Market analysts Mati Greenspan tweeted a link to the story, commenting: “It’s not possible to sell off more than 2% of the total circulating supply of a token without influencing the price at least a little.”

Whale Alert tried to determine if McCaleb did indeed affect the price with his sales but was unable to reach any firm conclusions.

McCaleb was given around 9.5 billion XRP when the cryptocurrency was created, and is believed to have donated around 2 billion to charity. 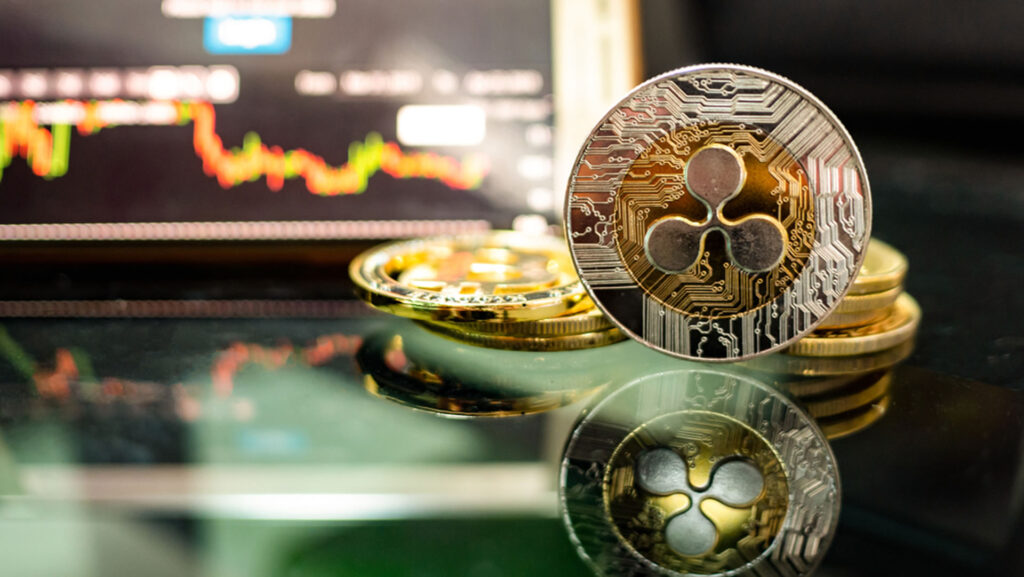 McCaleb has made a variety of agreements with Ripple that limit how much XRP he can sell with the aim of avoiding downward pressure on prices.

The first agreement from 2014 was due to expire this year, or next, and would have enabled him to sell either a billion, or two billion XRP this year.

It was negotiated after McCaleb’s announcement he was going to sell off the lot caused caused a dramatic price plunge.

A second deal was negotiated in 2016, following a lawsuit from Ripple over McCaleb breaking the first deal. Details are murky, and it’s not known if it’s in addition to, or supersedes the originally deal. It puts a cap on daily sales.

Ripple says: nothing to worry about

Ripple said in a statement: “In 2016, we entered into a very structured agreement with Jed with the goal of ensuring distribution of his XRP holdings in service to a healthy, growing ecosystem without market disruption, with Ripple as custodian of Jed’s XRP holdings.

“This agreement remains in place today. Much of this information is publicly available.”

The publicly available information suggest this daily cap is currently set at 1.5% of the total daily volume of XRP. It’s not known if that limit will remain in perpetuity or will expire.

McCaleb also claimed to have found errors with Whale Alert’s analysis, which stated that he’d the vast majority of his XRP on BitStamp.

Instead McCaleb claimed he’s been selling his XRP on Ripple’s internal exchange.