‘Riverdale’ regulars, Skeet Ulrich and Marisol Nichols, will officially exit the series after its fourth run.

Earlier this year, some cast members of The CW’s Riverdale announced that they would no longer continue playing their roles in the next season. These members are Skeet Ulrich, who plays the role of F.P. Jones, and Marisol Nichols, who plays Hermione Lodge.

The exit announcement reportedly came as a shock to many fans and supporters. As it happens, avid fans love their characters as Jughead’s father and Veronica’s mother. In fact, they are even some of the series’ “favorites,” as per claims.

Back in February, the series showrunner, Roberto Aguirre-Sacasa, said in a statement that “saying goodbye” is part of “growing up” and “life in Riverdale.” While Skeet Ulrich and Marisol Nichols did not specifically explain their reasons for leaving the show, the series head thanked them for their “incredible work,” according to Variety.

He continued to share that everyone wishes them “well” on their “future endeavors.” Also, he pointed out that they are always “welcome” to come back to the series.

Skeet Ulrich exits because of boredom?

Just recently, Skeet Ulrich has shocked Riverdale fans and followers when he revealed the reason why he left the series. In an Instagram Live video, alongside his partner, Megan Blake Irwin, he said that he is leaving the teen drama because he “got bored, creatively.”

The actor continued to share that this is his “most honest answer.” Although his partner has appeared surprised with his revelations, they seemingly went on to laugh about it and continued their quality time in the pool. 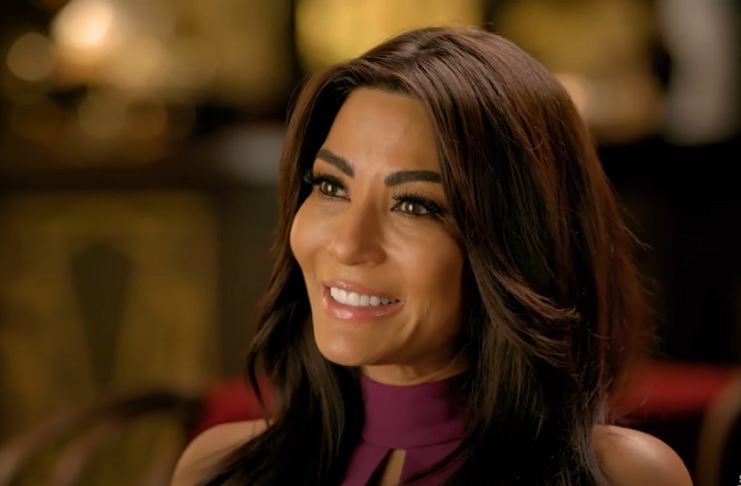 Season 5 in the works

As planned, Skeet Ulrich and Marisol Nichols’ exits would take effect after Riverdale Season 4. However, things have changed its course due to the COVID-19 crisis.

Speaking to interviews, Roberto Aguirre-Sacasa previously said that F.P. Jones and Veronica Lodge will not meet their respective demises on the show’s plot. This will reportedly allow them to come back to show “at some point, in the future.”

But, because of the pandemic crisis, the most recent season of Riverdale had to cut its course short, as per The Sun UK. Instead of the usual 22-episode course, they ended the fourth season at its 19th installment.

Accordingly, Skeet Ulrich and Marisol Nichols will still return in the first few episodes of Riverdale Season 5 for their “proper send-off.” The premiere of the fifth season is reportedly set for a January release.