A report recently surfaced the internet about a Roblox employee bribery. The report said that a hacker successfully intruded on the game’s data using employee access.

The anonymous hacker revealed that he offered a Roblox customer support representative an amount of money. This was in exchange for the grant to enter the online game platform’s support panel.

The Roblox employee allegedly accepted the offer. The attacker then started intruding on the game’s system.

The permission granted gave the hacker an access view of the users’ email addresses. He also managed to change some users’ passwords.

Even the two-factor authentication did not help as the hacker stripped them off. The anonymous attacker admitted that he even banned some users.

The perpetrator also claimed that they gathered screenshots of the Roblox internal system. They were not just ordinary data. The screenshots were from high profile platform users.

It turned out that the culprit was up to something bigger with the bribery. In the statement, he claimed that the action was to solely prove a point. 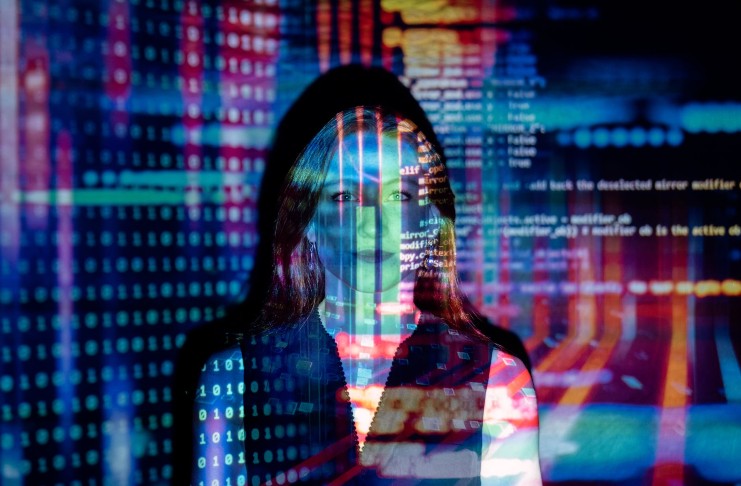 The attacker together with his team gathered proof that they successfully invaded the Roblox support panel. Using the hacking evidence they gathered, the team asked for a bug bounty.

However, their plans to acquire bigger failed despite presenting proof of player details. Even the high profile accounts that they showed did not move the authority as the flaw they were claiming does not actually exist.

Seeing that they will not succeed, the attackers changed the passwords for two accounts. They even sold some items and updated some of the two-factor authentication codes.

Roblox response to the bribery that leads to intrusion

The issue came to the knowledge of the Roblox studio. The management immediately moved to address the problem to the people of concern.

The studio even alerted the affected as well as the involved customers. The company did not give figures on the number of customers they coordinated with regarding the matter.

As for the hackers, Roblox studio immediately sought for authorities’ intervention. The company reported the incident to the HackerOne bug bounty program for further investigation.

Roblox is a popular game widely available on various game consoles. Players can enjoy it on PC, Xbox, and mobile devices.

Players provide details such as email addresses and alike as Roblox uses microtransactions. Players use their in-game currency to purchase cosmetic items and their game passes.