Mike D’Antoni believes that his team has an edge in the small-ball lineup formula he made prior to the suspension of the season.

Only 22 NBA teams will return to play the remaining part of the season. If not for the pandemic, fans should actually be watching the NBA finals around this time. Several analysts of the league have anticipated this season to draw the crowds because of the even playing field.

Unfortunately, the season was put to a sudden halt and all stakeholders are forced to embrace a new normal for the league. The sudden suspension of the entire season has a ripple effect for all NBA teams and players.

For one, teams will have a limited training camp to get back into shape. They will have to use this time to tweak their strategy for the Playoffs.

Before the suspension of the season, Mike D’Antoni’s Houston Rockets was on a roll. They went all in the small-ball line up when they traded away Clint Capela to land Robert Covington from the Minnesota Timberwolves. However, Covington’s infusion in the Rockets immediately caused trouble for other teams.

Covington has always been a 3-and-D player. Being the genius that he is, D’Antoni decided to slot him in the center position for an extremely small-ball lineup. The result of the change was wide driving lanes and three-balls fired from all corners.

D’Antoni believes that this success will continue well into the Playoffs. He said in an interview that the new training camp will be a good “even start” for all teams. Based on the success they had prior to the suspension, he’ll have enough time to work on the kinks of his small-ball strategy. 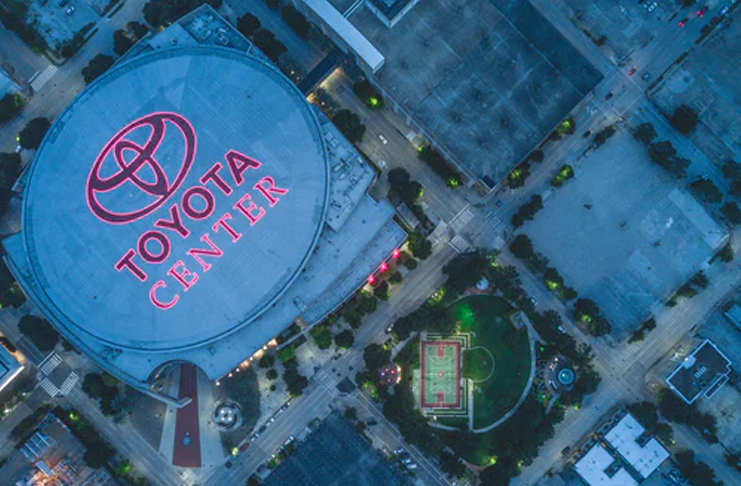 D’Antoni believes that the resumption of the NBA in a limited capacity may be a “blessing in disguise.” He said that some players may perform in their “practice” capacity without having to worry about fans’ reactions and cheers.

Meanwhile, the Rockets’ team is outside-looking in the top four spots in the Western Conference. They are currently in the 6th place and could work their way up the ladder in the eight games that they’ll play. Nevertheless, seeding at this point in time doesn’t matter.

All games will be played within Disney World Orlando. No fans will be allowed to cheer on their teams. The “feel” for the court will be identical for all teams. In fact, D’Antoni might not even be allowed to join his time on the sidelines. Several reports have surfaced that older members of the team’s staff may be asked to refrain from joining the team.