Roger Ver says a drug cartel could ‘absolutely’ create a generic Bitcoin Cash token and pay out profits as dividends. He’s not saying they should though.

Fresh from Devcon where he called on the crypto community to embrace civil disobedience and rule-breaking, Bitcoin.com’s Roger Ver has unveiled his unique take on it.

He told London’s CC Forum that governments around the world were moving to ban anonymous ‘bearer shares’ but the Bitcoin Cash network had developed their digital equivalent.

It takes less than a minute to create an SLP token – which is the BCH version of the generic ERC-20 tokens on Ethereum that fueled the ICO boom.

You can now also pay out dividends to SLP token holders, either in the form of BCH or the created token.

Roger Ver says it takes 30 seconds to create a SLP token (BCH equivalent of ERC20) and now you can fire dividends to token holders too. pic.twitter.com/p5vRhFZNbM

If the first instincts of some audience members are correct, the concept is likely to draw the attention of regulators.

One audience member asked Ver to clarify if the system would enable someone who runs a drug operation to create a token and pay out their profits as dividends to anonymous token holders.

“They absolutely could,” he said.

“So if the [inaudible] cartel is listening and you want to have an IPO and install your customers, the technology exists for you to do that right now today and nobody can stop you.

He clarified that SLP tokens don’t encourage illegal activities, but they could enable people to do illegal things.

However, Ver said you could make the same argument about the Internet.

“This is open-source software that anyone in the world can use for whatever purpose they want,” he said.

Ver told the audience he’s not concerned about regulators taking action against the BCH network as it’s decentralised, provides ‘non-custodial financial services” (so there’s nothing to seize), and the only way to interfere with the blockchain is to have 51% of the mining power. 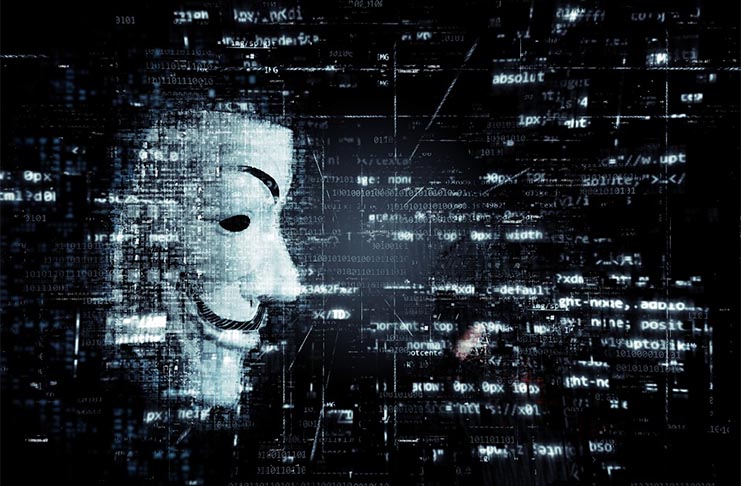 Ver pointed out that the creator of the SLP token could require a full Know Your Customer (KYC) verification process if they wished, however, anonymous security tokens raise all sorts of interesting possibilities.

“In the entire history of humankind, we’ve never had anonymous bearer shares that are also able to receive dividend payments. And I think that this is going to be incredibly, incredibly popular.”

He said the registered owner of Coca Cola stock for example, could choose to issue a security token against that stock which would allow an anonymous person to effectively own it and receive its dividends.

Ver said he believed the “anonymous bearer share version” of a stock would likely “trade at a premium to the normal Coca Cola shares on the Dow Jones or NASDAQ or whichever exchange it’s listed on.”

Onus is on token creators

Bitcoin.com CEO Stefan Rust told Micky afterwards that the onus is on token creators to comply with the laws in their countries.

“We provided the tools,” he said. “You may ask him (the SLP token holder) to do full KYC … but you can also not ask him and still pay him the dividend even if he doesn’t deliver any KYC. That’s the technology that’s been developed and it’s all on-chain.”
Micky is a news site and does not provide trading, investing, or other financial advice. By using this website, you affirm that you have read and agree to abide by our Terms and Conditions.
Micky readers - you can get a 10% discount on trading fees on FTX and Binance when you sign up using the links above.