Early Bitcoin investor Roger Ver is sticking to his guns when it comes to Bitcoin Cash.

The prominent cryptocurrency figure says the well-known Bitcoin ‘fork’ is a future “hot stock” and suggested smart investors should buy now before the crowd catches on.

“A smart investor wants to invest before everyone else does,” Ver told Trader Cobb at a blockchain forum in London.

“So you’ve got to look at the trends – where is the market heading?

“If you look at all the early adopters that made Bitcoin popular to begin with, the vast majority of them are busy focusing on Bitcoin Cash at this point.”

So how does Bitcoin fit in?

The man who was famously known as ‘Bitcoin Jesus’ has not completely jumped off the Bitcoin bandwagon and says he still owns a “bunch” of the original digital currency.

“I’m a fan of any cryptocurrency that works (but) the reason I’m such a fan of Bitcoin Cash is that I think it’s the most useful,” he said.

“There’s more physical accepting Bitcoin Cash merchants in the world than any other cryptocurrency.

“I feel like Bitcoin is just riding on its own coattails and brand recognition of the name ‘Bitcoin,’ but it doesn’t have the user experience that made it popular to begin with, whereas Bitcoin cash does.

“But like any smart investor, (people should) hold a wide variety and have a diverse portfolio.”

In the cryptocurrency sphere, Roger Ver sits alongside self-proclaimed ‘Bitcoin creator’ Dr Craig Wright as one of the most controversial figures.

“I think it’s kind of like politics but with money directly on the line, so people get even more heated and more passionate when there’s money on the line,” he said.

“Let the free market provide every solution for everybody that wants it.” 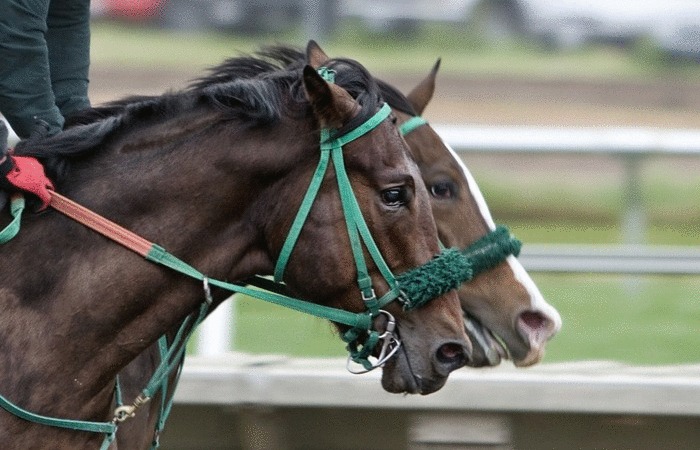 Roger Ver still believes Bitcoin Cash has a brighter future than Bitcoin due to its utility, claiming that Bitcoin’s lightning network has a long way to go before it solves the original’s scalability and speed of transactions.

“I have no problem with the lightning network, I wish it good luck and wish it success, but I think it’s one of the most overhyped vaporware products ever, like in the history of humankind,” he said.

“They’ve been hyping it for half a decade and it’s not even remotely close to being usable and if and when they do figure it all out, it’ll work better, faster, cheaper and more reliably on top of Bitcoin Cash than it will on top of Bitcoin!”

Ver says Bitcoin Cash is doing work with the medical marijuana industry, which is having problems with banking.

It also has a partnership with HTC, which will pre-install the Bitcoin.com wallet into every phone that they sell.

“If you’re in Melbourne there’s a company called ‘LivenPay’ and they’re going to be rolling out Bitcoin Cash as payment at thousands of restaurants across Melbourne and so Bitcoin.com is proud to have partnered with LivenPay in Australia,” he said.

“Right now I think Bitcoin Cash is the best cryptocurrency, but I hope something even better comes along so then I can upgrade to that.

“I’m a fan of anything that works and Bitcoin Cash works the best today. It might not tomorrow.”

‘One Piece’ Chapter 997: Chopper in danger after getting the antidote