Netflix reportedly has a new upcoming espionage film called The Gray Man and it’s going to be directed by the Russo Brothers with Ryan Gosling and Chris Evans headlining the cast.

According to an exclusive report by Deadline, Joe and Anthony Russo will be back on the director’s chair for the spy thriller The Gray Man, marking the first time the brothers will be handling directing duties for a blockbuster project ever since last year’s mega-hit Avengers: Endgame.

The Deadline report also noted that for the Russo brothers’ latest directorial effort, Netflix will be committing its biggest budget ever:

The Gray Man will see the Russos team up once again with Chris Evans, whom the brothers have previously directed through no less than four full-length feature films for the Marvel Cinematic Universe: 2014’s Captain America: The Winter Soldier, 2016’s Captain America: Civil War, 2018’s Avengers: Infinity War, and 2019’s Avengers: Endgame.

In all four movies, Evans had played the superhero Captain America, also known as Steve Rogers, but for the Russo siblings’ latest tent pole offering, the actor will be trading the First Avenger’s shield for some spycraft against another enemy agent.

In The Gray Man, that other agent will be played by Ryan Gosling.

And while it is true that the Canadian thespian may not have Evans’ superhero acting experience, he can more than hold his own when it comes to thriller movies, as evidenced by his past leading roles in Blade Runner 2049 and Drive.

The Gray Man’s story will focus on Gosling’s character named Court Gentry, a former CIA agent who is now an international hired killer. 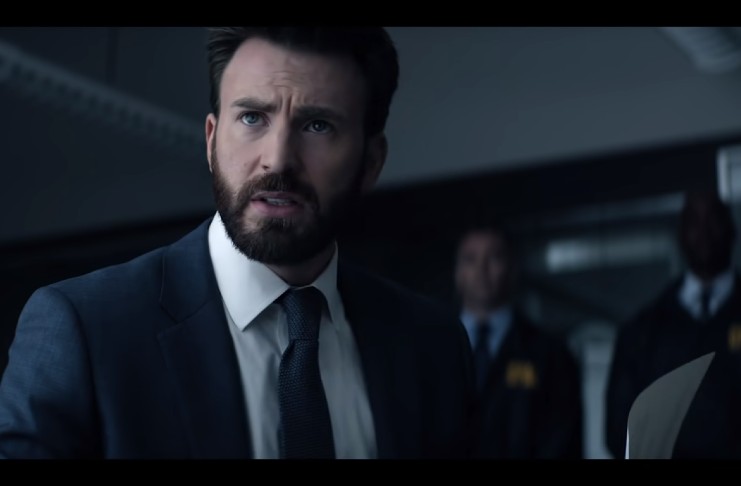 Hot on his heels is Evans’s Lloyd Hansen, an ex-colleague of Gentry who is now dedicated to catching the assassin by all means necessary.

The movie is based on the 2009 book of the same title written by Mark Greaney. This novel has since spawned other sequels, transforming into a best-selling book franchise in the last decade.

Of course, if the Russo brothers’ adaptation will prove to be a hit, the movie version will likely create its own successful cinematic universe.

The people behind the production certainly possess the talent to pull it off. Joe Russo is writing the script, with help from Christopher Markus and Stephen McFeely, the writing duo responsible for all three Captain America films, plus the Avengers: Infinity War and Avengers: Endgame movies.

The producers will be the Russo siblings and Mike Larocca for AGBO, as well as Jeff Kirschenbaum and Joe Roth for Roth Kirschenbaum.

The rest of the cast has not been announced yet, but with Gosling and Evans in the leading roles, those two names might be all that’s needed to attract moviegoers.

According to Deadline, production of the film will commence by January of next year.

Ellen DeGeneres continues to hold staff meetings, not giving up despite...

Angelina Jolie fighting to make sure Brad Pitt won’t have their...