The Russo Brothers gave the Avenger Fans a tasty treat during their watch party. They tweeted a series of revelations on the cast of Avengers: Endgame.

What the Russo Brothers Posted

The directors of Avengers gave their fans a good trip down the memory lane. The series of revelations took place during the Avengers: Endgame watch party. Fans cannot contain their joy scrolling through behind-the-scenes revelations of the Russo Brothers. Russo Brothers exposed cast such as Brie Larson and Chris Evans. They also posted a few revelations in the last few scenes of the film. 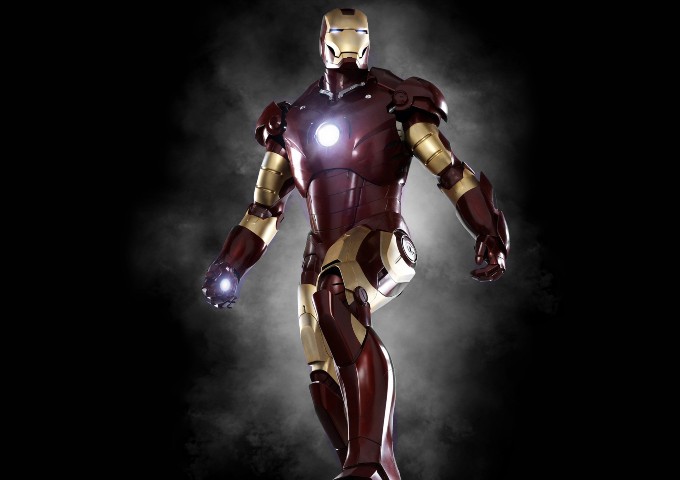 Third, Joe and Anthony Russo uploaded a funny video of Chris Evans. The video shows Chris Evans in old Captain America’s costume. The tweet implies Evans’ character of being a kid at heart. Fans expressed their appreciation of Chris Evans’ humorous act. The Russo Brothers also revealed how prepared Captain America is to hold the Mjolnir. They said that the people in the set showed excitement upon shooting the scene.

Last, the Russo Brothers answered a question on Twitter. A fan asked them if the original Hulk and Smart Hulk are one. They said that the personality that exists is already a new being. They said that it is a combination of Hulk and Bruce Banner.

They uploaded Chris Evans’ last day in the set. The Russo Brothers expressed respect for Chris Evans. The video shows everyone praising Chris Evans for his majestic performance. Joe and Anthony cannot help but show their love and admiration for Evans through Twitter.

People know that Downey’s final scene was when he snapped his finger and defeated Thanos.

But, Jeff Ford, the editor of the movie, suggested a new scene. It led to another shooting scene.