Home Entertainment Ryan Gosling, Rachel McAdams were ‘wrong about each other’

Rachel McAdams is one of the “great loves” of Ryan Gosling.

The Notebook is one of the top romantic films of all time. While Ryan Gosling and Rachel McAdams appear to be head-over-heels in love with each other on-screen, this was not the reality at all.

But, many years after their project together, they admitted that they were “wrong” about each other, according to Cheat Sheet. They only started to date two years after the making of the movie.

Speaking to E!, director Nick Cassavetes revealed that he “forced” Ryan Gosling and Rachel McAdams to work things out amid the filming. Reports recalled that the celebrities did not see “eye to eye” while working on the film project.

The director, later on, shared that the duo had “constant screaming matches” on set. Things even went very “bad,” causing the La La Land actor to try to get McAdams “kicked off” the entirety of the project.

But, with the help of Cassavetes, the two actors worked through their problems. While they did not truly establish a friendship, the film obtained a “smoother sailing.”

Two years following the making of The Notebook, Ryan Gosling and Rachel McAdams ran into each other while in New York. The Crazy, Stupid, Love star “confessed” that they did not know what happened. 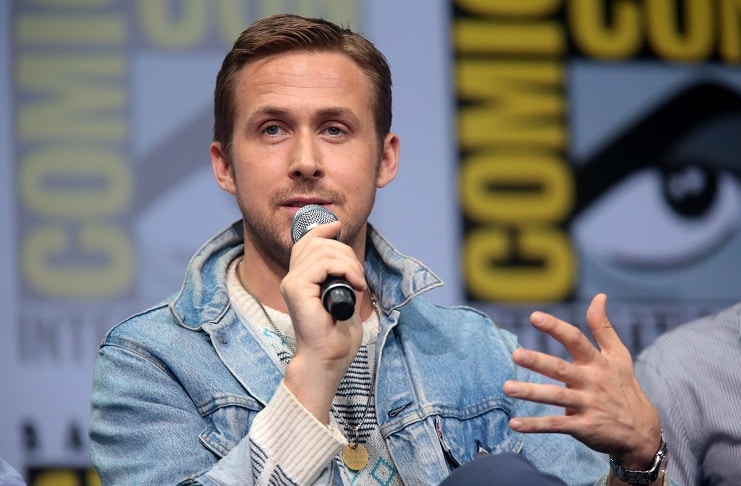 He said that they started to have the idea that “maybe” they were “wrong” about each other. The Mean Girls actress echoed her then boyfriend’s sentiments, noting that they did not expect to start a relationship.

For two years, Gosling and McAdams became a couple. While it did not last very long, reports deemed them as an “It” couple in the early and mid-2000s.

They remained friends after

The former couple did not seemingly reveal what caused the break-up in 2007. However, reports concluded that their fame, as well as the “show business,” in general, is what drove them apart.

This came after the actor shared that “show business is the bad guy” in terms of romantic relationships. He added that “it takes all of the light,” which causes “nothing” to grow.

Speaking to GQ, though, Ryan Gosling revealed that his relationship with Rachel McAdams was “a hell of a lot more romantic” than The Notebook. He then said that the actress is one of the “great loves” of his life. He also praised her as an actress and as a person even after the break-up.