Ryan Reynolds recently talked about Deadpool 3, including the uncertainties related to the film’s production because of an ongoing global health crisis.

Reynolds says, however, that Disney’s acquisition of 21st Century Fox, which owns the rights to produce Deadpool movies, is not necessarily a bad thing.

But along the way, he ended up sharing his thoughts about the third Deadpool movie, and the fact that it is now under Marvel Studios, which is owned by Disney.

Back in December, Disney and 21st Century Fox had announced a merger deal worth more than US$52 billion [AU$80 billion].

Since Marvel Studios is a brand under Disney, the common expectation is that its Marvel Cinematic Universe (MCU) is now in a good position to include Deadpool among its growing gallery of characters. 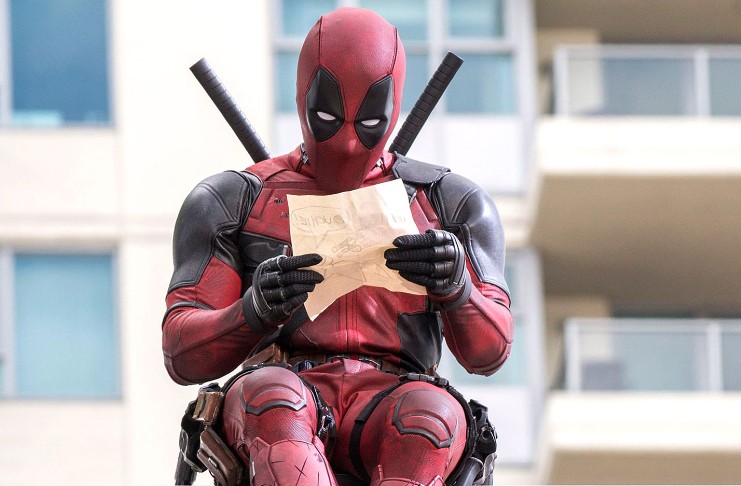 Reynolds’ take on the deal

Ryan Reynolds makes no secret of being a big fan of the MCU, and of how Marvel has managed to interconnect different characters — some with their own blockbuster mini-franchises — into one continuous storyline consisting of many movies.

That story then culminated with Avengers: Endgame, which went on to become the highest-grossing movie of all time, snatching the crown away from James Cameron’s Avatar.

According to Reynolds, Disney purchasing the Fox brand could only mean a good thing for every party involved.

For the actor, it should give him an opportunity to star with other MCU mainstays like Benedict Cumberbatch (Doctor Strange), Brie Larson (Captain Marvel), and Tom Holland (Spider-Man), just to name a few.

For MCU, its ever-growing cast of cinematic superhero characters now gains a proven hit in Deadpool, whose first two movies have combined to gross more than $1.5 billion worldwide, despite their hard R-rating.

As for fans, well, who wouldn’t want to see the Merc with a Mouth-trade barbs and quips with the Sorcerer Supreme or the Webslinger? 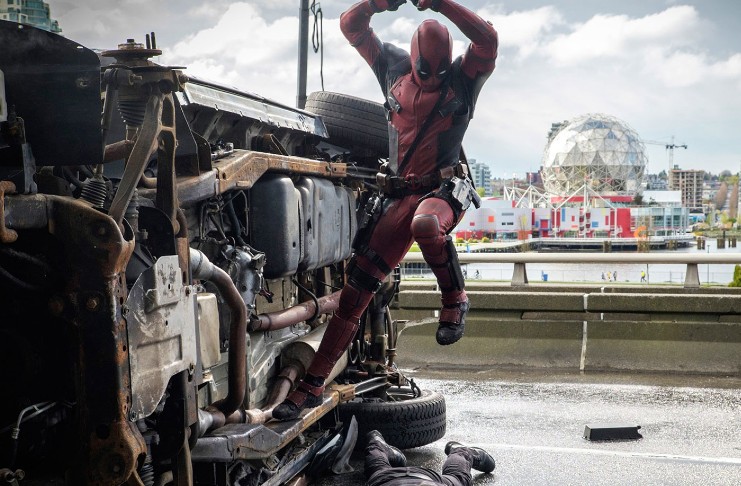 Still, even Reynolds himself acknowledges that there’s a lot of uncertainty for now with regards to the third Deadpool movie.

The star has stated that he doesn’t even have an idea when Deadpool 3 will start production or hit theaters.

He further added that the MCU will still have to figure out how to take full advantage of the Deadpool character, which is no easy feat considering that Wade Wilson doesn’t always follow the usual storytelling conventions — for instance, the guy knows he is a comic book character.

‘Bloodstained: Ritual of the Night’ is coming to mobile