Ryzen 7 4700U 8-core chip outperforms Intel’s Core i7, Core i9, and 10th generation processor once again.

Ryzen 7 4700U could be just a budget 8-core Accelerated Processing Unit (APU) but the performance spoke for itself once again. However, a test result from tech experts showed that this low powered APU is capable of better performance than Intel’s processors.

A team of Southeast Asian tech enthusiasts conducted a series of tests to Ryzen 7 4700U 8-core chip powered devices.

The team released a benchmark to compare its performance against Ultrabook Laptops during intense gameplay. The standard revealed how AMD’s budget 8-core processor, outlasted the Intel-powered devices.

The team of tech enthusiasts also tested the Ryzen 7 4700U 8-core chip for Dota 2. They were impressed to see the AMD processor maintained 40 to 60 fps at 1080p resolution.

They chose Dota 2 for the test as this is a game that requires a higher count CPU. This real-time strategy game requires a GPU to operate at nearly its full capacity. 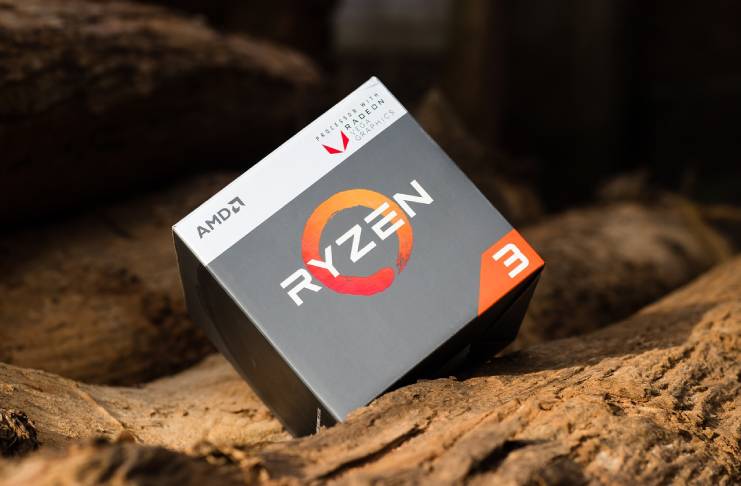 Ryzen 7 4700U 8-core chip also had to go through the PUBG test. Known as the worst optimized esports game title, players at pro-level adjusts the game at the lowest settings just to achieve the highest frame rate possible.

Impressively, even at the lowest setting of 1080p, AMD’s budget processor made it to 30fps. However, there were instances such as the shooting process that it dropped to 22fps.

Ryzen 7 4700U 8-core chip is a part of AMD’s 7nm Ryzen 4000 CPU family. It officially launched the line of GPUs’ at Consumer Electronic Show (CES) held in Las Vegas Nevada earlier this year.

AMD initially launched the Ryzen 9 4900HS chip that received a warm welcome from the tech industry. However, the said processor was intended only for high-end devices.

Now the GPU maker is bringing the 7nm Ryzen 4000 CPU family to U-class laptops. Lighter and thinner design laptops no longer have to sacrifice for poorly performing processors due to the limited space.

AMD optimized the Ryzen 4000 for thinner notebook PCs. Acer’s Swift 3 will be the first thin notebook PC powered by the optimized chip to roll out in the market at $650.