Samsung is allegedly working on a new ad platform for its low-end to mid-tier smartphones.

Samsung is presently the biggest shipper of phones in the majority of the countries globally. It hit all price points for every type of budget in the market. The Korean tech giant’s business is anchored on its strong low-end to mid-tier smartphones. Last year, it comprised the majority of its sales that kept it on the top one pedestal.

The goal of the company is to produce innovative consumer products at a very high level. It is apparent in the production of super high-end smartphones such as the Samsung Galaxy S20 Ultra. However, the majority of the world’s consumers can’t afford that. Instead, the majority settle for the trickled down specs on the mid-tier phones.

Producing these relatively cheaper phones come at a price, and the Samsung experience might be transformed completely for Samsung to compensate.

Producing these mid-tier smartphones get more and more expensive every year. Now, Samsung is allegedly looking for ways to compensate for the profit margins lost to production costs.

Tizenhelp revealed that the One UI 2.5 might support native ads for the majority of Samsung phones. The leaked image shows that the native ad is plastered on almost one-fourth of the screen. 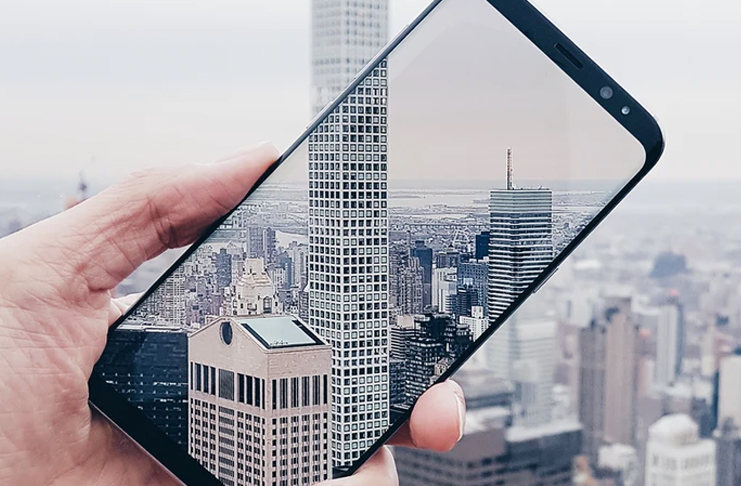 The ads have built-in timers, and users have to wait for the ‘close’ button to appear. Another option to close the ad is to click on it to be brought to the advertisers’ website.

The problem with the ads will be the users’ experience, and it remains to be seen how this huge update will change the perception of the brand. It is understandable that the ads are there to generate revenues. However, the need to be blasted advertisements to every time the phone is turned on is a huge eyesore.

Galaxy A and Galaxy M only

The alleged ad platform for the One UI 2.5 version will allegedly only function on the Galaxy A and Galaxy M models. Should this leak be true, users may end up shunning Samsung completely.

Samsung doesn’t currently stand very well in consumer’s perspective. It is especially true for their hardcore premium smartphone fans in major markets such as Asia. They feel shortchanged. Hardcore fans want Samsung to be consistent with Qualcomm’s processor. They don’t want to be undermined and use the Exynos processors.

Once this rumor is confirmed, fans may completely jump ship. They move on to another brand that can offer a similar smartphone experience without the ads.