Removing this feature could seriously hurt the Samsung Galaxy Note 20 and give its rival, the Apple iPhone 12 a significant advantage.

Time-of-Flight (ToF) sensors don’t take pictures, but these cameras function in a big way. The quality of photo effects can be tremendously enhanced by the ToF depth sensors because its depth sensors are able to measure the distance between a phone and the object being shot. This will no doubt be great for the Galaxy Note 20.

Additionally, these depth sensors are also used in augmented reality apps. With ToF sensors bringing a boon in camera features, it comes as no surprise how expensive they can be. This may be the reason why Samsung would not be adding this feature in the upcoming Samsung Galaxy Note 20.

The ToF depth sensor is by no means an old Samsung feature. In fact, Samsung had just added it last year when the company released the Galaxy S10 Plus 5G. It was subsequently followed by the Galaxy Note 10 Plus, which also featured the ToF sensor.

However, despite the feature being widely requested last year, it seems like Samsung will be dropping the ToF feature when it releases the Galaxy Note 20

Reasons for dropping the ToF sensor

There could be a number of reasons why the company would remove the feature in the upcoming mobile device. The ToF could be a bit costly to add, and since the COVID-19 pandemic isn’t making production any easier this year, Samsung could just drop the feature entirely.

Another possible reason is that Samsung wants its device to be more affordable, and removing the feature would no doubt lower its price. This would give the device a price advantage against the iPhone 12 when it is released sometime this year, possibly August. 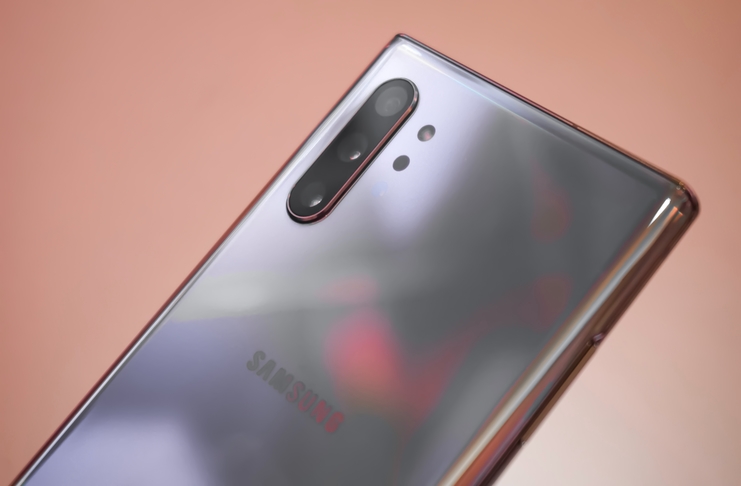 How this would affect the Galaxy Note 20

Besides Samsung, Huawei is the only other company that uses the ToF sensor in its devices. Removing the feature would no doubt decrease the camera capabilities of the Galaxy Note 20. Image quality would be significantly affected in many areas.

This would also mean that Apple would be the only smartphone maker out there that makes use of a ToF-type of sensor as the iPhone 12 is rumored to have the LiDAR technology, which is an advanced form of the ToF sensor.

With Samsung already behind Apple when it comes to camera capabilities, losing the ToF depth sensor would no doubt give the iPhone 12 a higher leverage over the Galaxy Note 20.

Free ‘Cyberpunk 2077’ DLC delayed, will arrive in a few months