Samsung is dialing back the production of smartphones in April. The company is expecting flat sales for this quarter.

Samsung had several wins during the first quarter of this 2020. Last March, the company was able to successfully launch its Galaxy S20 line up right before most major markets went into lockdown.

Also, Samsung just saw its microchip processor production business grow. It even surpassed its rival Apple in overall microchips shipped in 2019. However, the rows of success for the company has come to a screeching halt this month.

Samsung cuts down production on smartphones

In a full year, April is normally the time when Samsung dials back the production of smartphones. This is because the company produces the majority of their smartphones during the first quarter of the year.

The high volume of smartphone production means that April usually gets surplus stocks from the first quarter. On the other hand, Samsung is currently the world’s biggest manufacturer and seller of smartphone handset. It presently holds the largest market share among other smartphone companies.

Nevertheless, the giant company falls as another victim of the Coronavirus pandemic. This month, the company will just produce ten million units of smartphones.

Ten million units seems like a huge number, but it actually isn’t. The company averages about 25 million units produced each month. The cut will already account for more than 50% of the company’s regular April production.

Samsung vs Huawei and Apple’s production

Samsung was hit by the Coronavirus effect late. The countries where majority of their new stocks come from are Brazil and India.

These two countries are presently in lockdown, and only essential manufacturing of goods are allowed. The lockdown forces smartphones productions temporarily suspend its operations.

Unlike Samsung, Huawei and Apple are drumming up their production. These two companies have their main manufacturers housed in China.

Companies are already preparing to run things normally in the country, since China is reportedly healing from the devastation wrought by the virus. Nevertheless, as soon as the lockdowns are lifted, Samsung expects the production to stabilized once more. 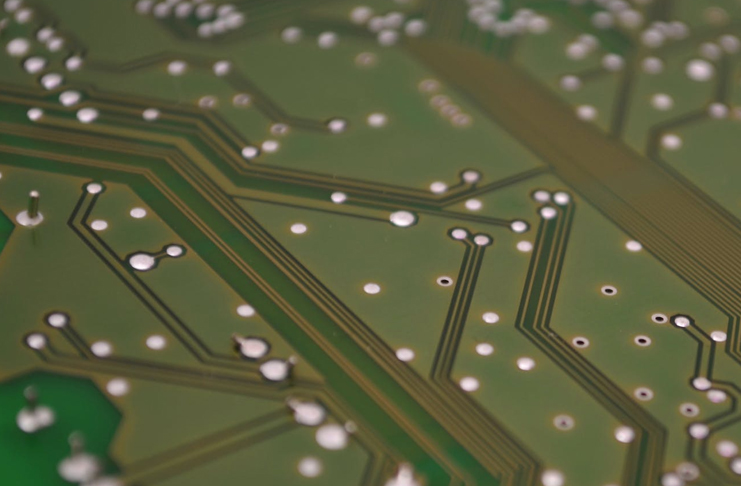 Samsung is currently the world’s third biggest manufacturer of microchip processors. In a 2019 report, the company surpassed Apple in the ranking.

Samsung expects sales of their chip sets to rise. Despite the virus spreading across the world, Samsung still sees that the opportunity to sell smartphones is present.

It believes that both its microchips and smartphones sectors will see growth because of the advent of 5G in their own mid and high end units.

Image courtesy of Pixabay/Pexels and Adrien/Unsplash

10 summer podcasts perfect for strolls along the beach

Why going for a swim in the ocean can be good...

Flip flop: the un-Australian history of the rubber thong