Multiple users are leaving complaints on the Samsung website due to unwarranted advertisements on their Samsung Galaxy devices. The apps appear whenever a native Samsung app is open such as the default Weather app.

This is not the first time that advertisements pop up on a smartphone. Xiaomi has done it with its Redmi lineup. This is the company’s way to earn profit while selling devices at an affordable price.

Samsung’s case is quite different. Looking back, this issue first came to light in February. Todd Haselton posted on Twitter a picture of his Galaxy Z Flip with an ad on the dialer app.

Samsung has ads in the phone app — the app you open to place calls — on its $1,380 Galaxy Z Flip. 🙄 pic.twitter.com/tuWr2PxSYh

Several Samsung apps also display the same kind of apps. Samsung Music, for example, display ads that blend well into the interface. These ads look like something from a certain playlist.

Moreover, Samsung Pay and Samsung Health show banner ads. Another seamless implementation is on the Samsung Weather app. The ads look like a simple news update if not checked thoroughly.

There are ways to block Samsung ads. However, recent updates show that it is not easy to get rid of it.

Samsung Music showcases ads for Sirius XM. There is an option to disable the ad. However, it will come back after seven days.

Got this on my Note9. Not sure if it's because my Note9 thinks it's a Note10 or if it's an ad. pic.twitter.com/CeD2KfmidE

Why are ads present on these devices?

As mentioned earlier, there are manufacturers that use ads as a way to earn revenue. Some budget devices use this to cope with their production cost.

Other big companies such as Google also use ads to make up for their costs. This is also noticeable on free apps such as Facebook, Twitter, or Instagram. It is a business model that works well if done right. 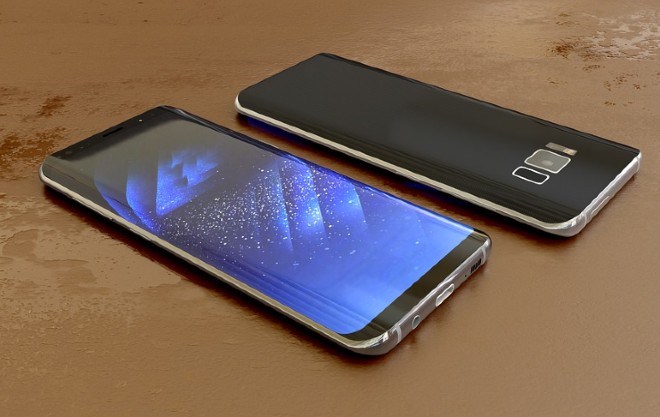 However, Samsung’s case is different.

Devices that are more than a thousand dollars such as the Samsung Galaxy Z Flip have this issue. It is not supposed to be the case considering that it is a US$1,300 [AU$1,879] phone.

People are paying for the excellent hardware that Samsung is putting on its devices. Samsung devices already have a premium price tag which, in theory, should already cover the cost of the phone with more than enough profit for the company.

These ads are appearing on the Samsung Galaxy Fold, S20 series, and S10 series. It even appears on the budget-oriented Samsung A10e.

It would have been acceptable if Samsung did this on its sub $300 devices. It is understood that these budget devices have a low-profit margin. The company has to find a way to earn a little bit more.

Samsung Galaxy devices should get rid of ads soon

Samsung really needs to end this bad practice soon. If not, then they might lose a huge chunk of its market.

It is really irrational to have ads on a device that has a premium price tag. If companies like OnePlus can go on without ads, Samsung can as well.

However, if Samsung stays persistent with its ads. It can at least provide an option to fully disable it.

Samsung Galaxy devices should be ad-free from the start though. If the company continues with this practice, they should rethink their strategy. There clearly is something wrong going on.