The Samsung Galaxy Fold 2 is the most awaited foldable phone of the year. It has reportedly entered mass production, and will most likely be released in August.

Samsung has its fair share of new smartphone release flops. Unfortunately, they fell facedown last year when their most premium phone, Samsung Galaxy Fold, was bashed left and right. Users complained about the phone having a visible fold mark on the screen.

According to several reports, Samsung has already started the mass production of the Galaxy Fold successor. If all preparations go according to plan, the Samsung Galaxy Fold 2 will be able to ship alongside the expected Galaxy Note 20 in August.

Both phones shall be announced in the same online event. Although not yet confirmed, Samsung will reportedly opt for a completely online launch of their phones. The Center for Disease Control still hasn’t updated the protocols for mass gatherings in line with recent events in the United States. 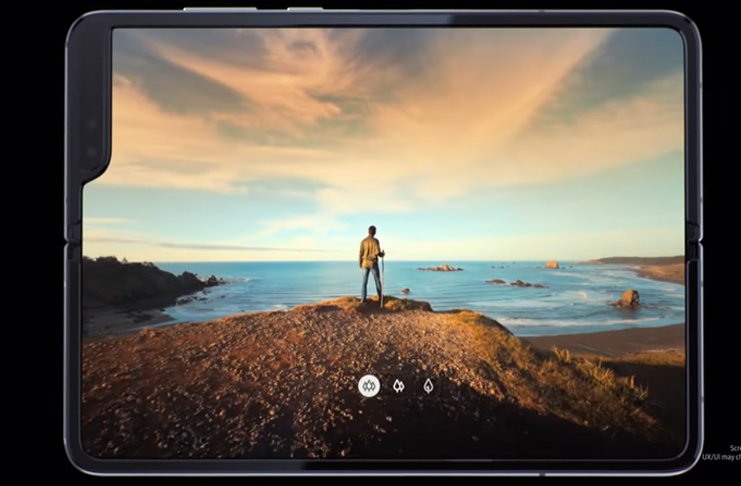 Samsung reportedly wants the Samsung Galaxy Fold 2 to do dramatically better than its predecessor. They expect the sales to hit up to 2.5 to three million units globally.

Rumors and leaks surrounding the Galaxy Fold 2 have been few and far between. Nevertheless, there are obvious changes that fans can expect from the ultra-premium smartphone.

First, the inside display will be significantly more durable than the previous model’s. It will most definitely use the Ultra-thin display that Samsung used on the Galaxy Fold Z. Users can also expect that the Galaxy Fold 2 will have at the very least a 90Hz screen refresh rate on both inner and outer screens on the phone. The inner display may go even up to a standard 120Hz screen given the dual-battery system on the phone.

Gastro outbreak: how does it spread, and how can we stop...