A Samsung Galaxy Fold Lite is currently in the works in Samsung Labs and will reportedly ship in 2021 for those that are on a budget.

There have been so many developments in the tech world, even if only half of 2020 has passed. At this point, Apple holds the title of the most talked-about company. Be that as it may, their fate still hangs in the balance for the second part of the year.

Samsung is set to hold its online Unpacked event on August 5. The Korean company is expected to unveil its powerful flagship Galaxy Note 20 line up and the Galaxy Fold phones. However, it would seem like Samsung already has bigger plans for 2021.

SamMobile found out through a translated Korean site that Samsung is working on a cheaper version of the Galaxy Fold. The new entry to the lineup will allegedly be called the Samsung Galaxy Fold Lite. It may launch between February or March in 2021.

There is no guarantee whether this leak is true or not. However, Samsung has been implementing the ‘lite’ strategy since the Galaxy S10 release. The price point of the lite versions isn’t within the mid-tier range. Nevertheless, the more affordable price tag still makes them quite attractive.

Consequently, SamMobile shares that the Galaxy Fold Lite will ship within AU$ 1,300. If this leak holds, then the Lite version will be almost half the price of Galaxy Fold 2 phone. 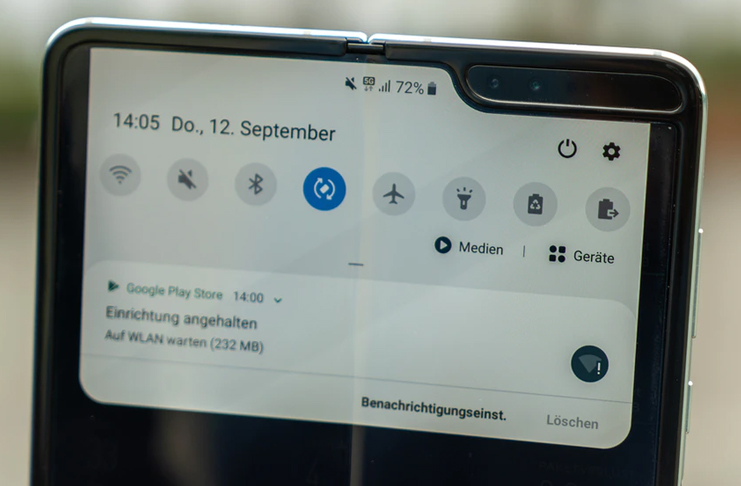 Where will Samsung cut corners?

Given the lower price, Samsung enthusiasts can expect the company to cut down on some features on the Galaxy Fold Lite. It will most probably keep its signature hinge design. However, the entire form factor of the phone may be smaller following the company’s strategy in the past.